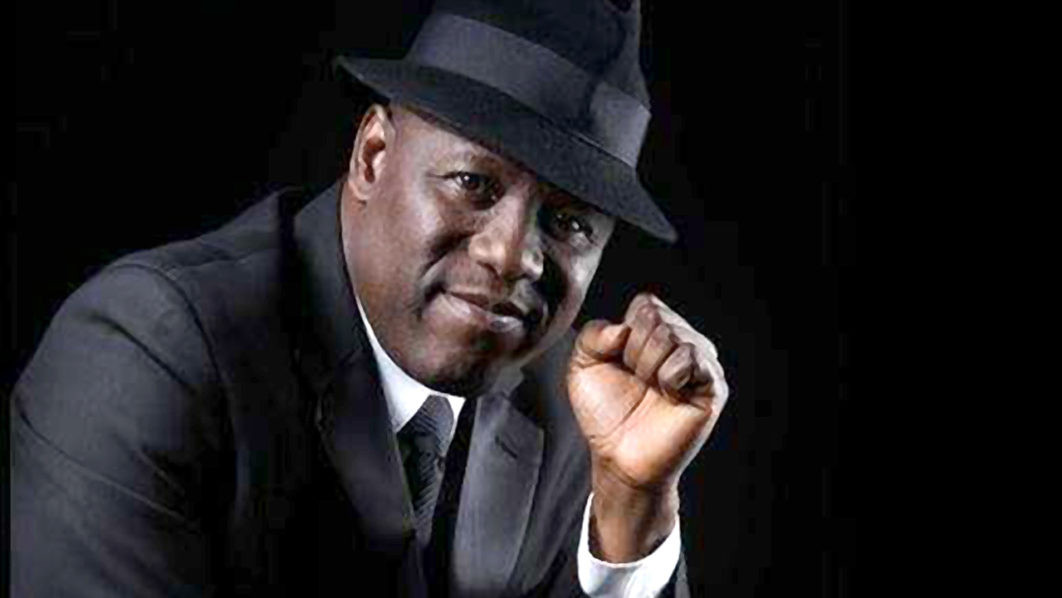 You know them as music executives, producers and talent managers, but you have never seen them as talent mentors?

As Naija Star Search kicks off, Kenny Ogungbe, ID Cabasa and Asha Gangali will square up against themselves in the group stage of the music reality show as coaches. Each coach will have contestants assigned to them, with some game twists unknown.

Thus, aside from the electrifying performances by the contestants, the show is full of drama, intense competition and passion as the twists of the game cause mixed emotions.

In a game flow unveiled by the organisers, the show will be a blend of music performances and a glimpse of their lives off the stage.  In a post seen on Naija Star Search social media handles @naijastarsearch, the game flow consists of the Group Stage Competition with 3 teams led by the 3 Judges; Pair Battle with 12 contestants performing in twos; eight Solo Performances; and the Final 3 who will slug it out for the grand prize of N10,000,000 and more.

In the Group Stage, three teams are formed with five evictions in three episodes. After the weekly performance, the team with the lowest score will go on probation, by audience votes. Then members of the team on probation will nominate their team members for eviction.

Naija Star Search airs every Sunday at 8 pm on ST Nollywood Plus, ST Nollywood and ST Yoruba channels on StarTimes.

Naija Star Search is a reality show aimed at discovering the next generation of Afrobeats superstars.

The judges say, unlike other music reality shows, the Naija Star Search show is unique because the focus is solely on Afrobeats, an umbrella term for all kinds of songs originating in Nigeria.

In a media chat, Mr Ogungbe said that he and his fellow judges would look out for authenticity, potential, originality and street credibility among the talents, adding that the top seven finalists from the show would be groomed by the Kennis Music label and given a platform to turn their raw talents into superstars.