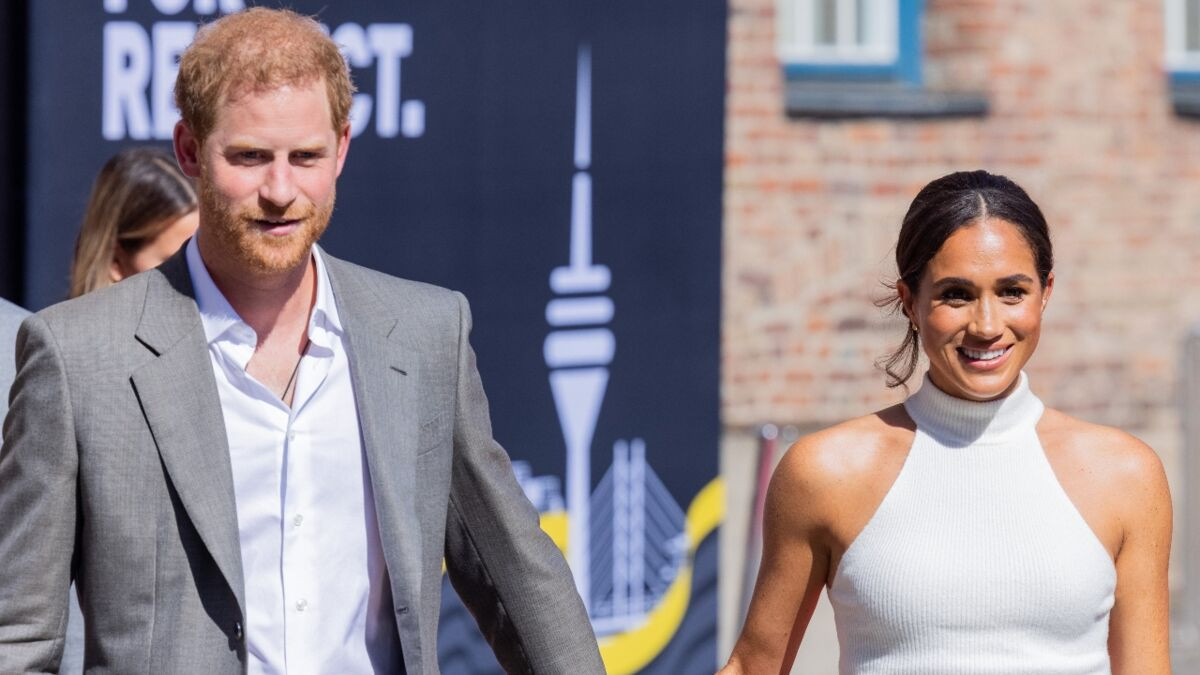 Prince Harry never had his wife, Meghan Markle by his side while visiting his grandmother as she was dying because she (Meghan) was disinvited in the final hours.

Royal expert Katie Nicholl told ET that the Duchess of Sussex was not included in the reach-out to Harry when news came down that Queen Elizabeth was on her death bed, which explains why he made the voyage on his own.

It is also speculated that Meghan might have opted out as a courtesy or out of respect for Harry, but the report points to it being a decision made by higher powers within the Royal Family.

Nicholl revealed that Meghan had said she’ll go to Balmoral Castle where Queen Elizabeth II had died, at another time.

She and Harry could have easily visited the Queen since they were already in the UK for work-related matters, and even canceled an event in London when they got the news.

In the end, Harry arrived at Balmoral after the Queen’s death was announced.  King Charles and Queen Consort Camilla did make it in time, as they were already in Scotland for prior engagements. It’s unclear which other family members made it to Elizabeth’s side before she actually passed.

Kate Middleton did not join Prince William in Scotland either, but she and William made it clear she was staying back with their 3 children at Windsor Castle.

The Queen died at 96 and was the longest-serving monarch in British history.