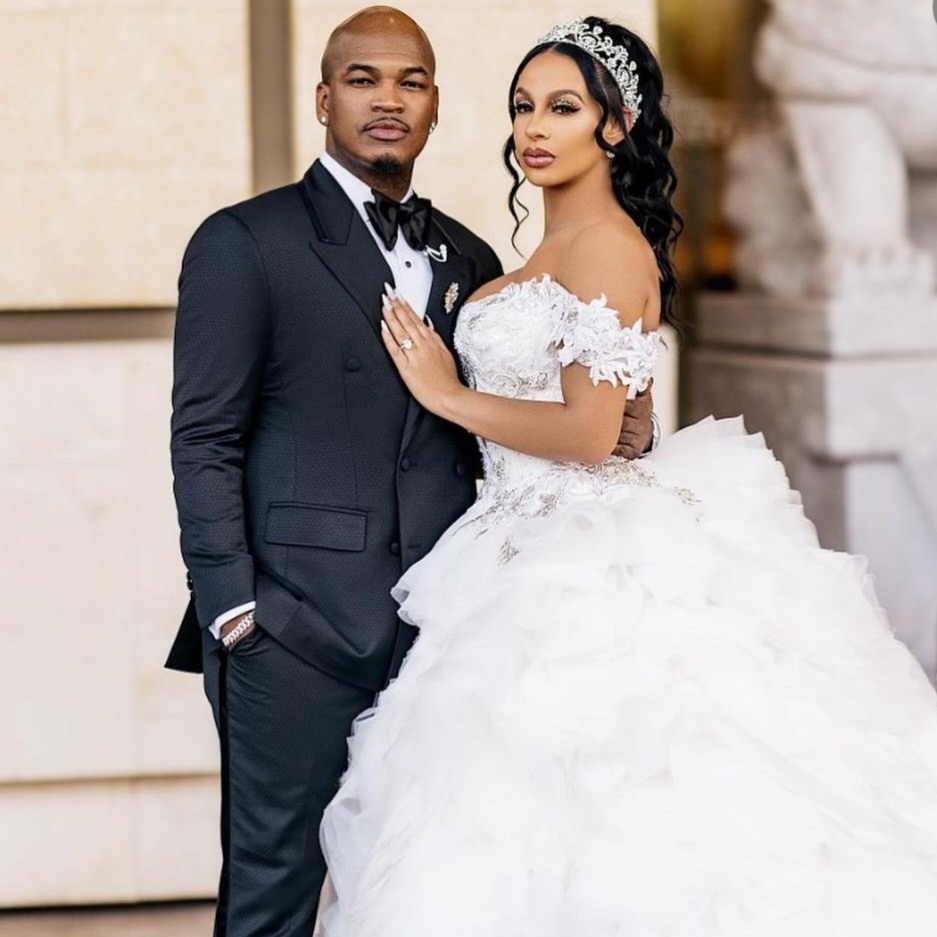 Neyo and Crystal Renee’s divorce battle has just gotten messier as the singer has made it clear that he’s not willing to give her any of his belongings or money.

According to court documents, Neyo agrees his marriage to Crystal Renee Smith is “irretrievably broken with no hope of reconciliation” but he objects to Crystal’s request for alimony and sole custody of their three children.

Neyo and Crystal got married in February 2016. In 2020, after 4 years of marriage, Crystal announced their separation.

They eventually reconciled and welcomed daughter Isabella in June 2021.

In April 2022, they put the past behind them and remarried.

However, in July 2022, Crystal came out to accuse Neyo of constantly disrespecting her by having “unprotected” sex with numerous women.

It appears the marriage is done for good this time because court documents have been filed.

Neyo said in court filings that he does not want to offer Crystal any financial support.

However, he says he is not opposed to paying child support and would like joint physical custody of their three children, Shaffer, Roman, and Isabella.

According to court filings, Ne-Yo believes that since Crystal was unemployed during much of the marriage, her lack of contribution should be considered when their assets are divided.

Furthermore, he says since he has been solely responsible for the mortgage and upkeep of their marital home in Georgia, Crystal should be forced to find a new home.

He proclaims that he has maintained all three properties purchased during the union and should be their sole owner.

The award-winning producer declares that at this point, with the many perks that came with being married to him, Crystal should be able to “procure stable and consistent employment.”

Crystal recently sat down with Carlos King for his “Reality with the King” podcast, where she says her husband was going outside of their home to “live a different life.” Once she learned about the double life, Crystal knew things needed to end.

“I wish him the best, but there’s certain things for me, once you cross that line, I’m not gonna accept,” she said to King.