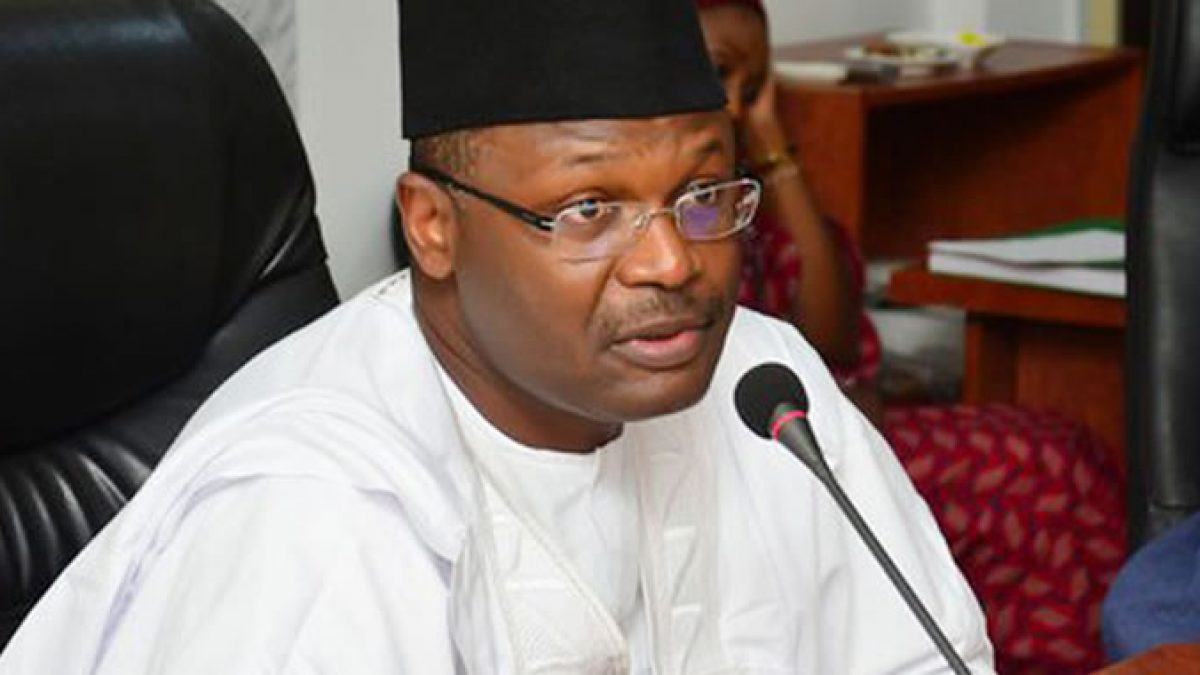 The Independent National Electoral Commission (INEC) has said that its result viewing (IReV) portal was attacked by hackers from Asia during Ekiti and Osun governorship election.

INEC Chairman, Mahmood Yakubu disclosed this in his keynote address at a stakeholders’ conference on election result management in Abuja on Friday September 9.

Yakubu who stated that INEC recorded several failed attempts to hack the cyber security system of the result viewing portal, also revealed they are working to address other challenges which are administrative in nature.

“Another technical concern for us is the repeated attempts to break through our cyber security system for the portal.

“Our engineers reported several cyberattacks on the portal during the Ekiti and Osun governorship elections, some of them from as far as Asia. I am glad to note that all of them failed.

“However, while we are confident in the security solutions that we have deployed for IReV and all our web presence, we must remain vigilant and continue to strengthen our defences. We have tasked our engineers to do everything possible to fully protect the IReV and all our web resources.

“For example, we found that some of the low-quality uploads that occurred in the field, which some of the observers have also noted, were due to the unavailability or substitution of presiding officers that were trained prior to the elections.

“We shall administratively deal with this challenge and ensure that only adequately trained Presiding Officers are deployed for elections.

“Also, more hands-on training may be required to ensure that all those involved throughout the value chain of the IReV are fully ready for what is bound to be a major outing during the 2023 general election.”

Russia-Ukraine war: Ukraine has retaken 1,000 square kilometres from Russia in a week

Born again Christians should show off on social media. Let the world know that all good things come from God