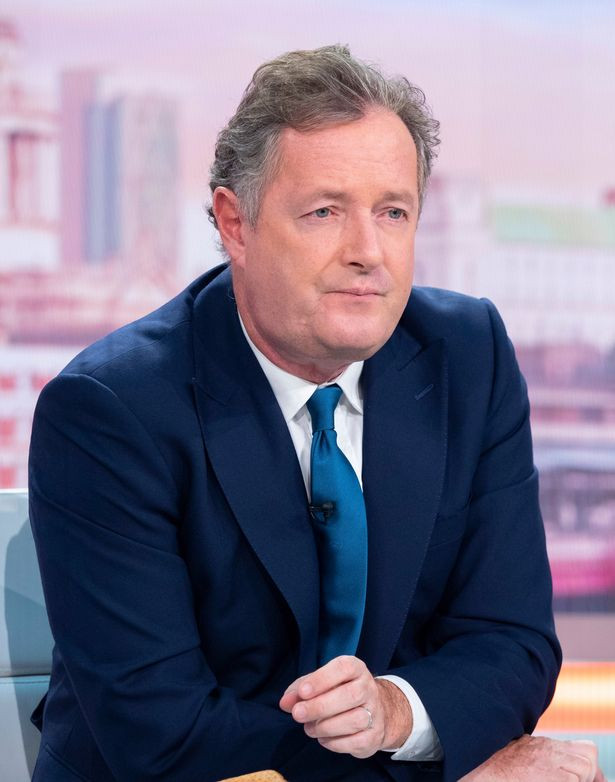 LIB reported earlier that Professor Uju Anya had described Elizabeth as the “Chief Monarch of the thieving raping genocidal empire” and further wished her “excruciating pain”. While some social media users supported the tweet, others condemned it.

Morgan described Mugabe as a “vile ruthless dictator who terrorised his people and ruined Zimbabwe”. He also added that Malema celebrating the late Zimbabwean President shows who he is.