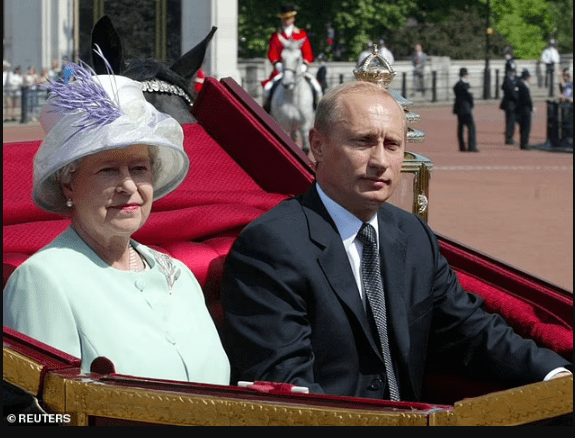 As tributes have poured in from across the world following the death of Her Majesty Queen Elizabeth II, Russian dictator Vladimir Putin has also extended his condolences.

In the midst of prosecuting his bloody and brutal war against Ukraine that has set relations between Russia and Britain to even lower lows, Putin reached out to King Charles III in a telegram.

‘The most important events in the recent history of the United Kingdom are inextricably linked with the name of Her Majesty,’ the Russian tyrant wrote.

‘For many decades, Elizabeth II rightfully enjoyed the love and respect of her subjects, as well as authority on the world stage.

‘I wish you courage and perseverance in the face of this heavy, irreparable loss. I ask you to convey the words of sincere sympathy and support to the members of the royal family and all the people of Great Britain.’

Groom dies on his wedding in Zamfara