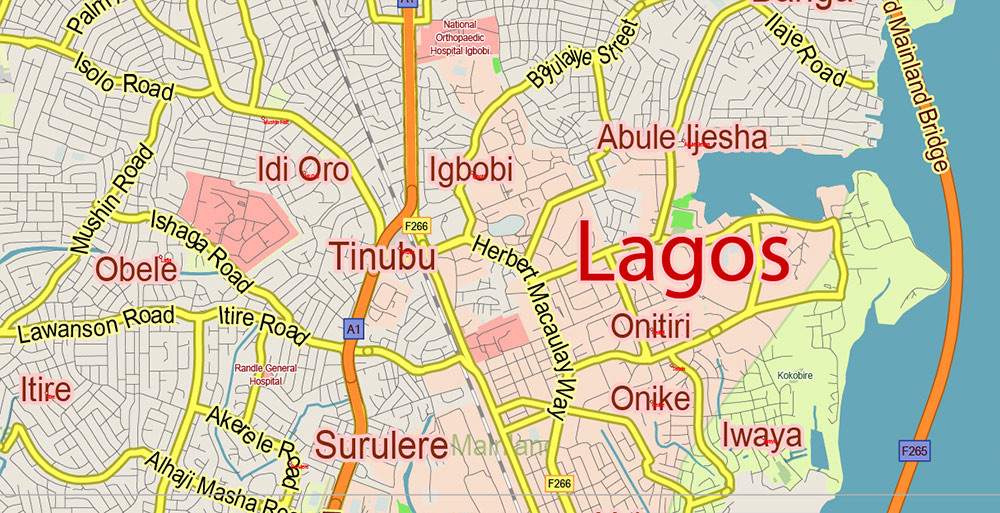 A suspected female ritualist identified as Toyin, who was rescued after being lynched and set ablaze by a mob for kidnapping a baby, is dead.

Lagos police spokesperson, Benjamin Hundeyin said the woman who abducted an eight-month-old baby in Ebute-Metta area of Lagos State, died in a hospital.

Hundeyin said Toyin was hospitalised at the Federal Medical Center, Ebute-Meta, because she was badly burnt by the angry mob that caught her engaging in the illicit act.

“The lady has died in hospital.”