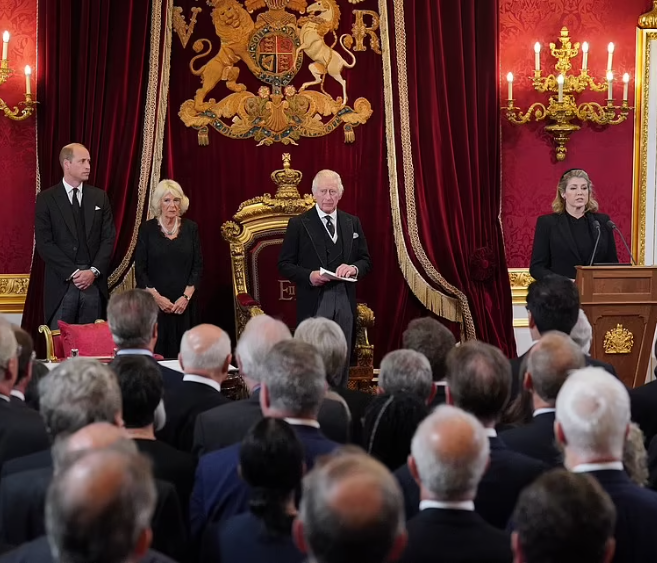 Penny Mordaunt is receiving praise for her “superb” job of officially announcing the Queen’s death and proclaiming Charles as Britain’s new King.

Lord President of the Council Penny Mordaunt becomes the first woman to proclaim a new monarch.

The conservative MP was applauded online for doing an outstanding job during Saturday morning’s Accession Council at St James’s Palace.

Twitter users pointed out that Ms Mordaunt, who was appointed to her new role by Prime Minister Liz Truss, had little time to prepare for the Accession Proclamation but still managed to be “very polished” and spoke with “authority.”