Queen Elizabeth II, the longest-reigning monarch in British history, died at the age of 96 on Thursday, September 8.

Touched by the Queen’s passing, James Brown, who had earlier shared a video of himself on Instagram ‘wailing’ as his friends consoled him, held a candlelight procession for her on Friday night. 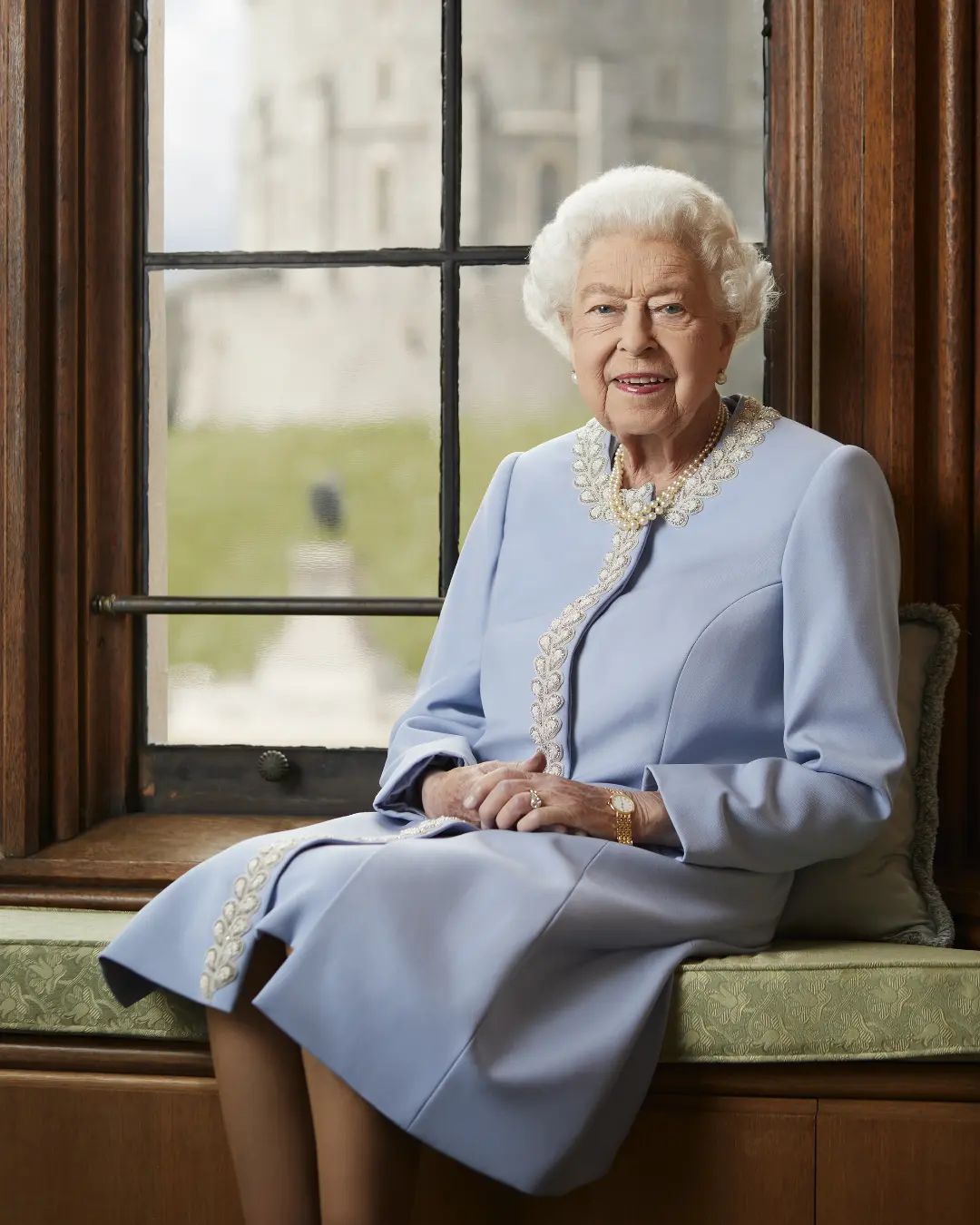 James Brown shared a video from the candlelight on his Instagram page with the caption, “You will be very missed, God mother Queen Elizabeth.”

In the video, James and his band of friends were all dressed in black as they marched around holding candles and carrying a portrait of the Queen.

In related news, a video of some Nigerians paying tribute to the late British monarch, Queen Elizabeth II, at a party has gone viral and elicited reactions online.

A video from a party said to have been held the same day the Queen’s death was announced, showed the moment a live-band mentioned the queen and her son’s name as a form of tribute.

In the video, the party guests were seen dancing as the performer sang, “Adieu Lizzy, Lizzy has gone to heaven. She gave birth to Charles and Andrew, as well as grandchildren and great grandchildren.”

A Twitter user who shared the video on the micro-blogging platform wrote, “Trust our people, the Yoruba’s started Queen Elizabeth’s burial ceremony the very day she died with Owambe”.

“Normalize hugging your children and telling them you love them” – Comedian, Broda Shaggi advises African fathers