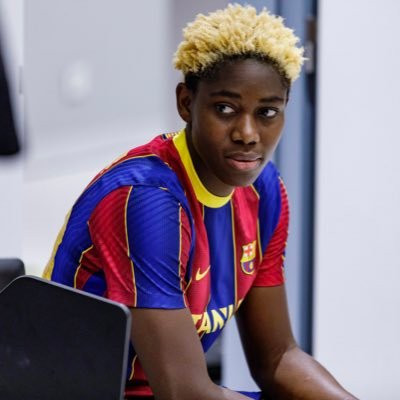 The Super Falcons star said Whatsapp should be renamed “billing app” because there are many people asking for things on the app.

Oshoala added that she is now scared of updating her status because of this. She tweeted;

You see that WHASAPP ehn, them suppose don rename as BILLING APP……………..cus you see that Green App ehn, na BILLING full am  Who curse that app edakun ?

Nigerian boy seen crying reveals he works as bricklayer to support his mother, says his father is late