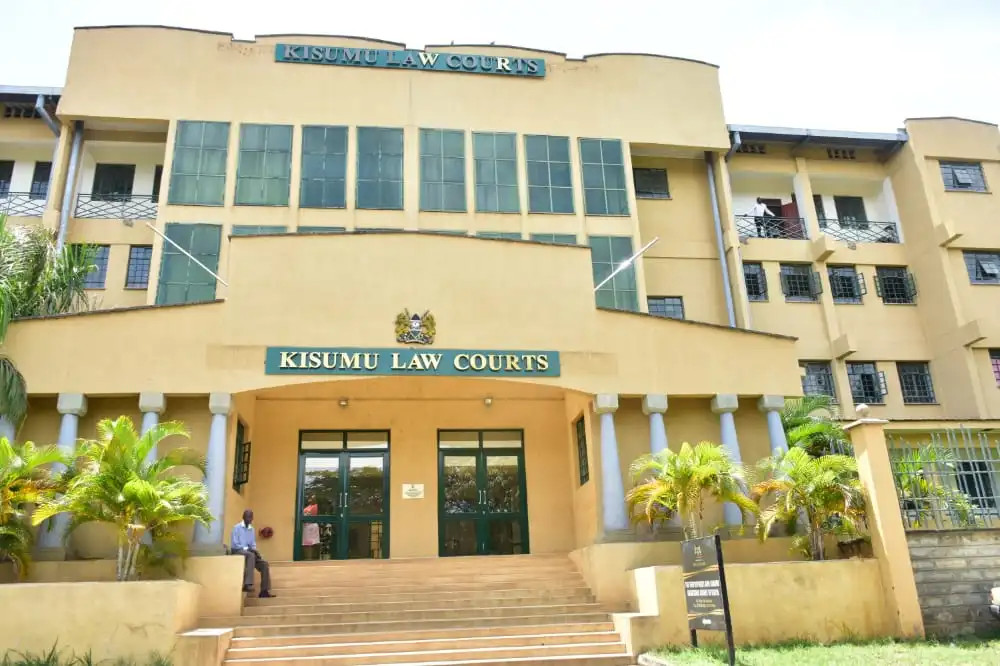 A lawsuit filed by a man seeking to be compensated by St Mary’s Mission Hospital in Kenya for allowing his wife to leave the hospital with another man after giving birth, has been struck out by a law court.

The appellant had sued the St. Mary’s Mission hospital at Kakamega law courts in 2020 seeking general damages from the facility on grounds that the hospital had discharged his wife and allowed her to leave with another man. After delivering and at the time of discharge, the wife of the appellant claimed he was the baby’s father.

The court of appeal judges Patrick Kiage, Mumbi Ngugi and Francis Tuiyott sitting at the Kisumu Court of Appeal, empathized with the man, but disagreed that he (the appellant) be compensated by the hospital for not detaining his wife.

They upheld the lower court’s judgement which added that there’s no remedy that lies in the law for such grievances.

“I agree that if a man takes the woman he loves to the hospital labour ward for she is heavy with a child while happily believing himself to be the father but upon the child making a landing, the woman eludes him and leaves in the company of another shadowy rival the law finds no remedy for such.”

The judges also said that though the emotional distress the appellant had to endure evokes sympathy, the courts of law can’t deal with such matters.

“As an adult “the alleged wife”is a free moral agent and in a free country she is perfectly free to associate with and as in this case be discharged from hospital in the company of whomever she pleases since the woman, in this case, declared MN as the child’s father and not the appellant.”