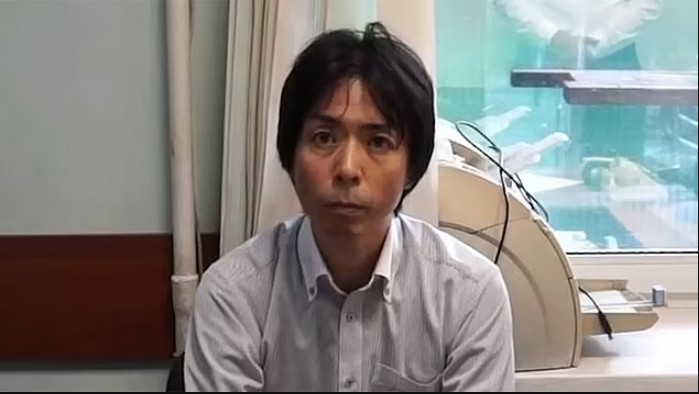 The Russian government is planning to expel a detained Japanese diplomat who was reportedly caught ‘red-handed’ trying to buy state secrets and for spying on a ‘country in the Asia-Pacific region’.

Motoki Tatsunori, the Japanese Consul General in Vladivostok, was arrested for allegedly soliciting ‘restricted’ information about an unnamed country in the Asia-Pacific region – which is speculated to be China.

The FSB, the KGB´s successor agency, released a statement about the matter, accusing Tatsunori of gathering secret information on Russia and ordered him to leave the country within 48 hours.

The statement said: ‘A Japanese diplomat was detained red-handed while receiving, in exchange for financial reward, restricted information about Russia´s cooperation with another country in the Asia-Pacific region.’

The FSB also accused the diplomat of seeking out information on ‘the impact of Western sanctions’ on the surrounding Primoriye region, according to news agencies.