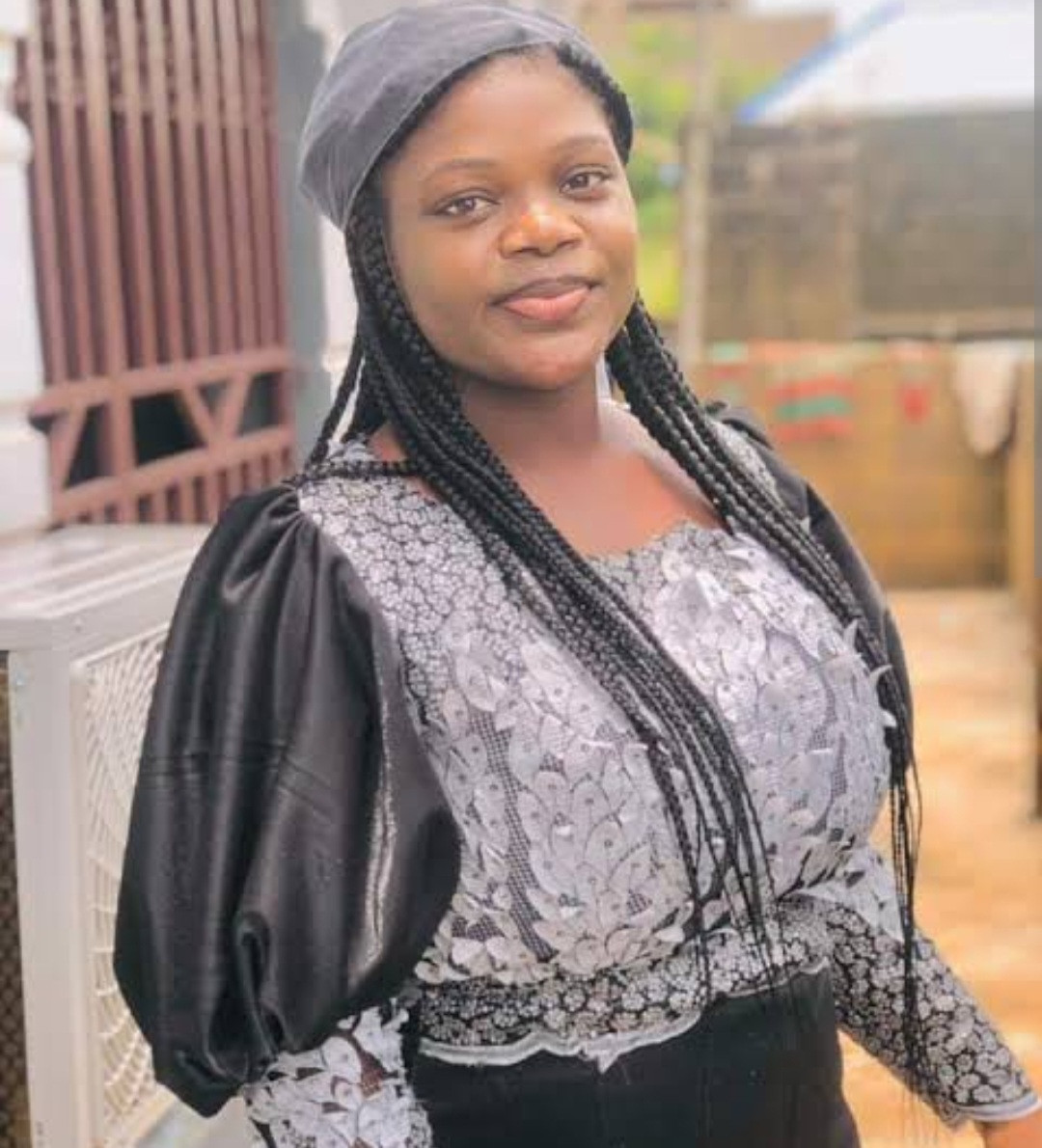 A witness has narrated how Oluwabamise’s body was damaged when she was found murdered after boarding a BRT vehicle.

The prosecution witness spoke on Thursday,  September 29, in the rape and murder trial of BRT driver, Andrew Ominnikoron.

Ominnikoron is standing trial before a Lagos High Court on a five-count charge bordering on conspiracy, murder and rape.

He is also accused of raping another passenger, Miss Maryjane Odezelu, on  Nov. 2021.

He, however, pleaded not guilty to all the counts before Justice Sherifat Sonaike sitting at Tafawa Balewa Square.

On Thursday, the witness, Mr Oluwapelumi Ayanwola, the deseased’s elder brother, told the court that his sister’s pubic region was covered in blood and badly damaged.

The witness said that he found out about his sister’s murder on Feb. 28.

He said that on Feb. 27, he received a call from his brother, who was based in Kano, asking about the deceased.

“I immediately called home to find out about Bamise,” he said.

The witness said that while the deceased was on the BRT, she exchanged voice notes with one of her friends, Felicia.

“I was alarmed when the friend sent the voice notes they shared on WhatsApp,” he said.

He said that the following Monday, he went to the BRT Terminal Three to report the matter but was directed to the Lagos Bus Service Ltd. (LBSL).

“We were referred to two CSOs and they said that none of the drivers reported a case of a missing person.

“I asked to have access to their CCTV camera so that we could know what transpired in their vehicles.”

The witness told the court that the officials told him to get a police report to be able to access the CCTV camera.

He told the court that he was “badly treated” at the police division he went for the report, and had to go back to the LBSL where one Mr Aluko admitted that a bus was missing.

He said that he wrote a letter to the Office of the state Commissioner of Transportation, Lagos State Metropolitan Area Transport Authority and the state House of Assembly.

He added that his family also reported the case at the Jakande Police Division where an official said that it was no longer a case of a missing person but a kidnap case.

“On March 7, someone said we should go and check Ebute-Ero Police Station. On getting there, we showed them a picture of my sister.

“I was told she died on the night of Feb. 26 and the police took over the body.”

The witness said that he found his sister’s body at a morgue and it was tagged unknown.

Describing the “damaged” pubic area, the witness  said,  “I saw traces of blood in the lower body part.”

At this point, defence counsel, Mr Abayomi Omotubora, asked the witness to explain what he meant by “damaged lower part.”

“My sister was a virgin. Do you want me to describe how two to three men raped my sister? I will not do that,”  the witness said.

The trial will continue on Oct. 25.