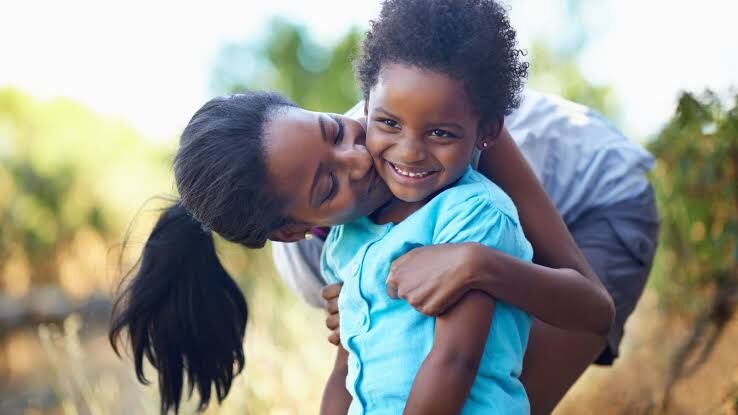 Plight of single mothers in Nigeria, statistics and dating sites

Who is a single mother?

A single mother is a woman who is not married and receives little to no support from the father of her child or children. The father typically only offers minimal financial support and is completely cut off from her and the child’s life, whether out of choice or necessity.

The biological fathers of their children frequently neglect to participate in the regular activities and duties of raising their kids.

If a woman is a single mother and not in a committed relationship, even if the child’s father shares custody or visitation equally, she is considered a single mother. A single mother often pays more than half of the expenses associated with raising and caring for the dependent, is typically regarded as the head of home for tax purposes, and is eligible to deduct the child when filing.

The plight of single mothers in Nigeria

Like other Sub-Saharan nations, Nigeria is seeing a steady rise in unmarried mothers due to marital instability, widowhood, or individual choice.

According to a 2014 cross-sectional survey, 1.7 million women aged 20 to 85 were bereaved, and no less than one million women were either divorced or separated from their husbands.

Even though not all single mothers are financially precarious, the majority are and struggle every day to provide for their families. Many people also experience trauma due to the societal stigma attached to single motherhood.

For example, some women have developed the practice of wearing their wedding rings to social events to avoid awkward queries from other women.

Renting a home is difficult for single mothers in many urban and large cities. There are numerous cases of landlords refusing to accept the status of women in their properties and landlords returning rent agreements after learning that the client was a single mother.

Dating a single mother is similar to dating anyone else in many respects, and as long as you treat her kindly and respectfully, everything will work out. But if you want to be a great partner to a solo parent, you should keep a few things in mind.

Most single mothers want prospective partners to understand that their children come first. Although a romantic partner can be an important part of a single mother’s life, you shouldn’t compete with her kids. In addition, if you’re dating a single mum and you notice yourself becoming envious or competitive, think about leaving the relationship if the envy feels toxic.

2. Be flexible with her schedule

Single mothers frequently juggle demanding schedules while handling everything from childcare and household duties to employment and perhaps school. That implies they can’t be as impulsive as you’d like. And in that case, have some patience.

3. Don’t worry about jumping in as a father

Do not feel obligated to act as a second parent or a father figure right away.

Instead of attempting to stepparent too soon, concentrate on building a natural bond with your spouse and her children. Also, don’t pressurize her to introduce you to her children before she’s ready. There is no set timeframe for when you should or shouldn’t meet a romantic partner’s children because relationship-building is a natural process.

Statistics of single mothers in Nigeria

With the number of single mothers in the nation increasing, the situation has taken on a worrying dimension, prompting stakeholders to call on the government to develop an organized strategy to support single mothers and their kids.

According to the Lagos Deputy Governor, Dr. Obafemi Hamzat, over 1.1 million single mothers in Lagos alone don’t know where their children’s fathers are. He made this statement in February during the Centre for Value in Leadership (CVL) Annual Lecture series. If the country’s states were included, one could only speculate on the enormous number of such ladies who are alone in raising their children.

Furthermore, every kid has a right to education and welfare from their parents and civil society, according to the Universal Charter on the Rights of the Child (UNESCO). According to research, most crimes and problems in society today are caused by inadequate parenting and a lack of education for children, most of whom come from broken homes and families.

The number of online dating sites available to choose from can be quite overwhelming. Dating as a single parent has its own unique set of difficulties and challenges.

For various reasons, especially because they want a partner who understands what it’s like to have a young child in the mix, many single parents are interested in checking out dating sites specifically designed for them. Meeting other parents for friendship or companionship might be the first step for parents who are cautious or new to online dating to discover that match.

Some of the popular sites are:

ALSO READ: Baby daddy: What you don’t know about the menace becoming acceptable in Nigeria

CBN extends deadline for the expiration of old naira banknotes from January 31 to February 10.