Phyna, who emerged winner of the level-up season and clinched the 100 million naira grand prize, received her 50 million naira cheque and the keys to a brand new SUV car courtesy of Innoson Motors on Tuesday, October 4.

Phyna’s dad sat by the driving wheel with a beaming smile on his face, and his wife sat down next to him in the passenger seat, as they checked out their daughter’s ride. 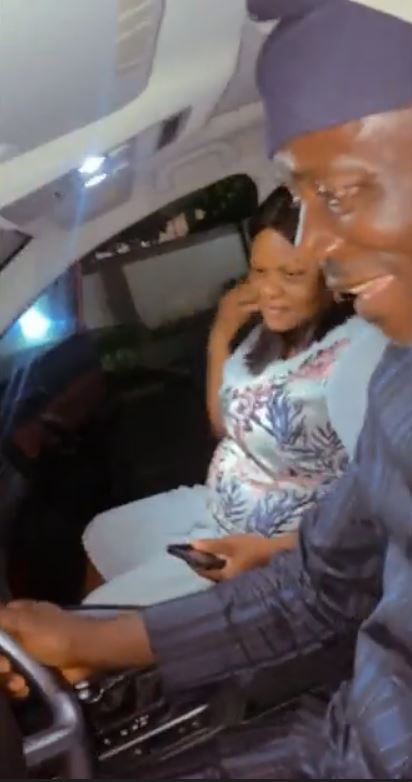 Towards the end of the video, Phyna’s dad enthusiastically said he would take the ride for a drive the next day.

Behind the camera, voices can be heard cheering Phyna’s parents and urging them to take pleasure in the moment because it is the result of their hard work.

In other news, Nigerian lady has sparked discussion on micro-blogging platform, Twitter, after she shared her thoughts on an engagement photo where the man kept long nails.

In the now-trending photo, a young man had proposed marriage to his girlfriend, and he got a “yes”. However, the length of the man’s finger nails, which appeared even longer than his fiancée’s acrylic nails, got people talking.

A Twitter user, @JasmineEsset, while reacting to the photo, said she would never agree to marry a man with such long nails.

“Saw this picture somewhere and I am so irritated and disgusted. I would never agree to marry a man with this length of nails. TRIM. YOUR. DAMN. NAILS. MAN”. She wrote.

14-Year-Old Boy Dies After Being Punished By Teacher