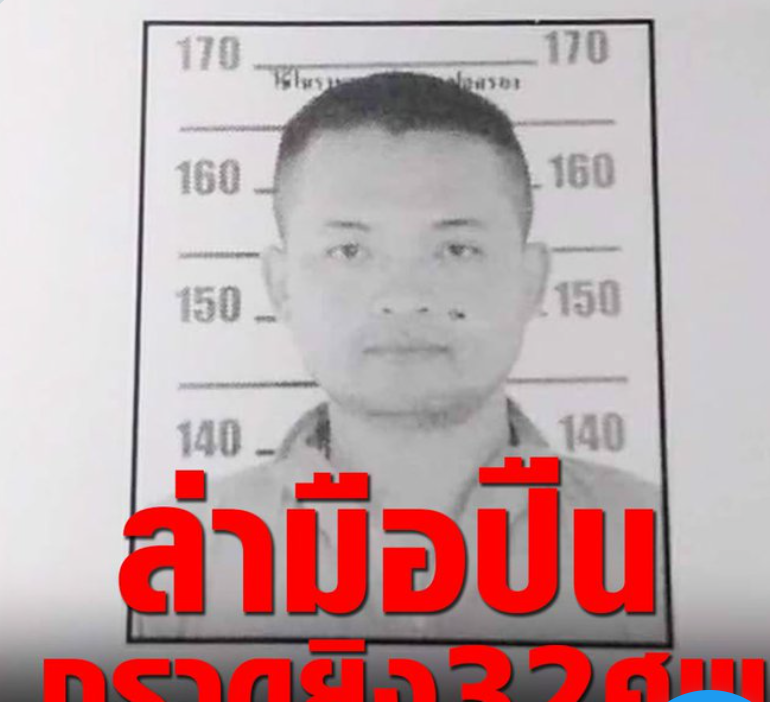 Not less than 28 people have been killed after a former police officer opened fire at a pre-school child daycare centre in Thailand.

According to Reuters, the gunman is still at large after the attack in Nong Bua Lamphu, the north-eastern part of the country.

Police say the attacker shot and stabbed children and adults and is now on the run.

The gunman Panya Kamrab was sacked from the force last year, Thai PBS reported. He had stormed the centre armed with a gun and a knife.

A local police colonel, Jakkapat Vijitraithaya was quoted as saying Kamrab had been dismissed for drug use.

A motive for the attack is unclear as of the time of filing this report. More details to come…