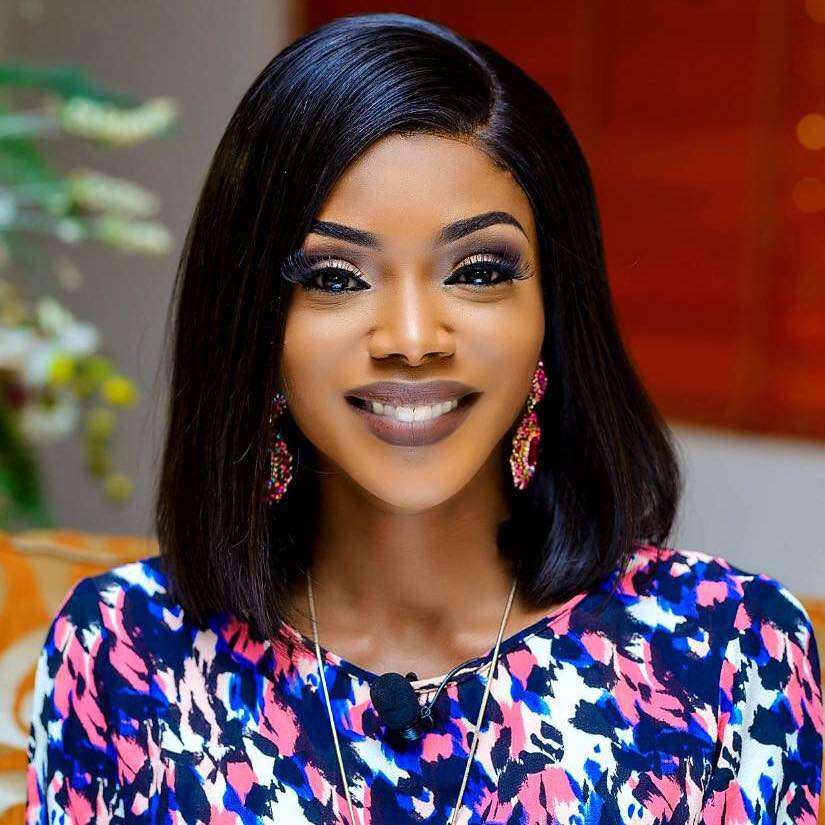 The mother of three gave the advice on Wednesday, October 5, when she shared six rules of marriage.

“When in a marriage have loads of sex. A couple not sleeping is very dangerous. My father once said ‘sex is currency, if you don’t spend it at home you will spend it elsewhere’ Mr and Mrs, spend your currency at home. Truth: sex is like wine, it gets better with time.” she wrote.

She also advised couples to stop competing with each other and practice forgiveness.

“When in a marriage, forgive. Unforgiveness is cancer, you need to nip it in the bud before it kills your love. If it’s difficult to let go, it simply means you don’t have closure…keep talking about it. My mother once said “Marriage is 2 forgivers living together.” she added.

“Learn to love yourself,” – Vera Sidika, says as she undergoes corrective surgery one year after claiming her bombom is natural