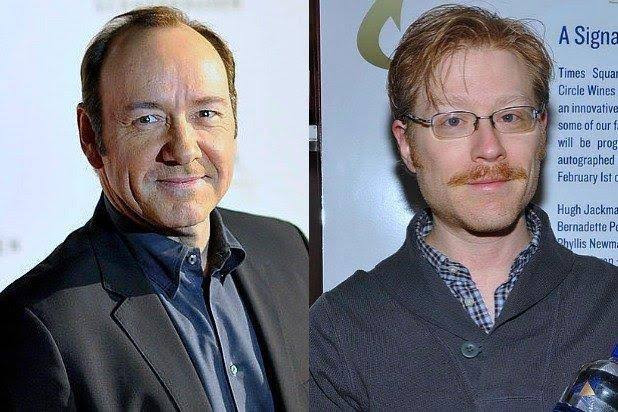 Oscar-winning actor, Kevin Spacey is due to go on trial on Thursday, October 6 in a civil lawsuit in New York over an allegation he sexually assaulted actor, Anthony Rapp, 36 years ago.

Spacey is being sued in New York by Anthony Rapp, who says the actor inappropriately touched him at a party in 1986 when he was aged 14 and the lawsuit comes as Spacey, 63, separately faces five charges of sexual assault in the UK.

In a Buzzfeed article from October 2017, Rapp says that Spacey was around 26 or 27 years old when he met him at a party at his Manhattan apartment.

Rapp said that Spacey had picked him up, placed him on a bed and lay down partially on top of him.

“I was aware that he was trying to get with me sexually,” Mr Rapp said.

His lawsuit says the alleged encounter lasted no more than two minutes and “there was no kissing, no undressing, no reaching under clothes, and no sexualized statements or innuendo”.

Spacey has denied the allegations against him.

Both Rapp, now 51 and also an actor, and Spacey are expected to be in the Manhattan federal courthouse when the trial opens with jury selection on Thursday.

The legal action was filed in September 2020 and it accuses Spacey whose real name is Kevin Spacey Fowler of battery and intentional infliction of emotional distress.

The judge assigned to the case, Lewis A Kaplan, previously dismissed a charge of sexual assault, ruling the statute of limitations had expired.

One day after the Buzzfeed article was posted five years ago, Spacey took to social media to say he had no memory of what Rapp described.

“If I did behave then as he describes, I owe him the sincerest apology for what would have been deeply inappropriate drunken behavior,” he wrote.

“And I am sorry for the feelings he describes having carried with him all these years.”

In a video deposition he filmed with lawyers in January, Spacey denied that the incident ever took place, according to news website Law & Crime.

Rapp’s account “couldn’t have been true”, he said, because “I am not interested in boys and I do not touch people inappropriately”.

Separate sex assault charges alleging that Spacey groped an 18-year-old at a restaurant in Nantucket, Massachusetts, in 2016 ended in 2019 after the actor’s lawyers argued the accuser had manipulated text messages on his phone.

In August, a judge ruled that Spacey must pay $31m to the producers of House of Cards for the costs they incurred after firing him from the show.

Also in July, he entered a not guilty plea in London to criminal charges of sexually assaulting three men over a decade ago. That trial is due to begin in June 2023.

“Learn to love yourself,” – Vera Sidika, says as she undergoes corrective surgery one year after claiming her bombom is natural