Big Brother Naija season 7 second runner-up, Bella Okagbue, has revealed that she didn’t mean it when she said she preferred her love interest, Sheggz, over the 100 million naira grand prize.

You would recall that the 25-year-old said in one of her conversations with fellow housemate, Doyin, that she’s okay with it if her relationship with Sheggz is all she takes out of the show.

According to her, since winning the 100 million naira grand prize was not assured, leaving the house with Sheggz’s love is worth the prize and more. 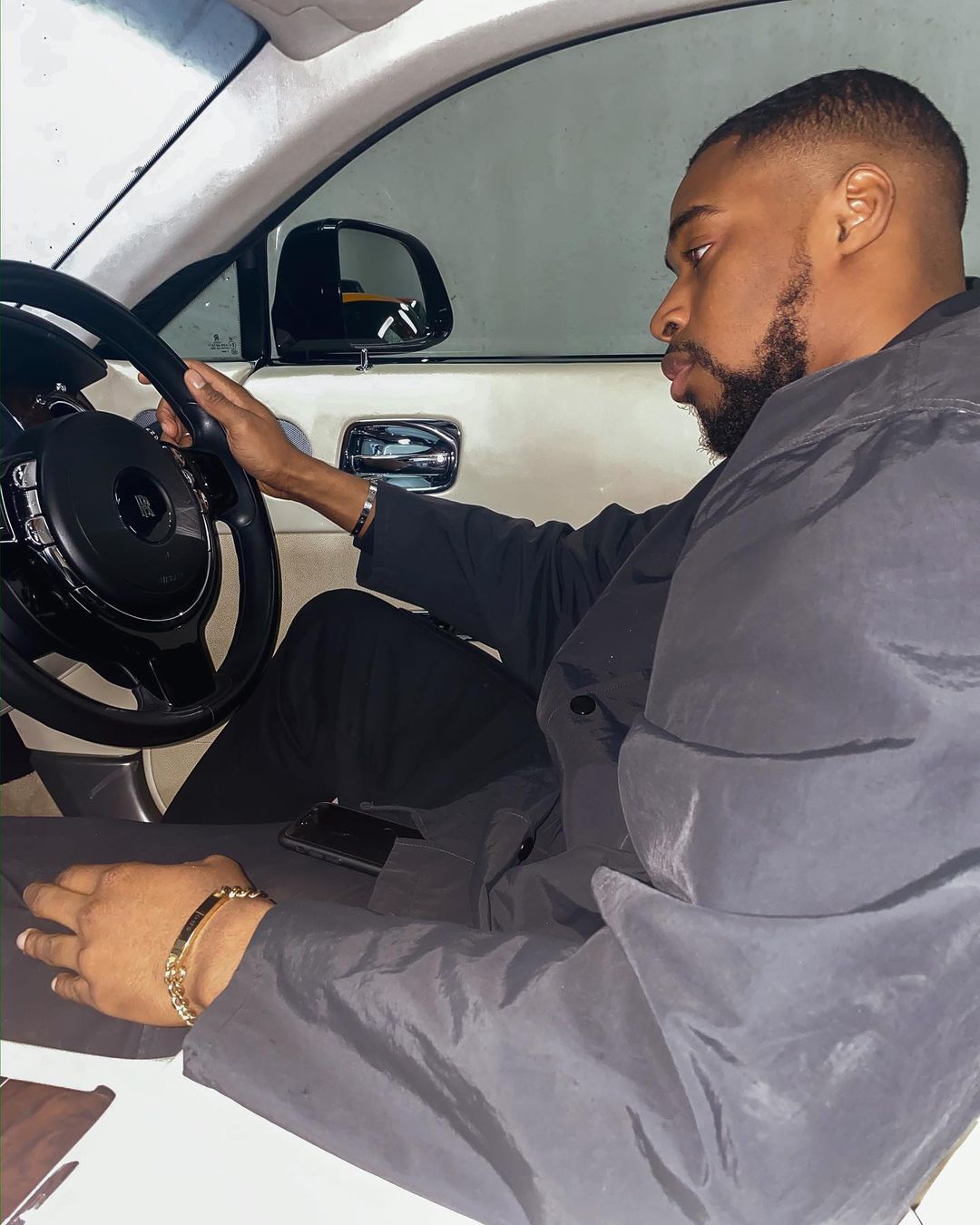 “I cant hide my feeling anymore, I really like this guy I don’t care about what anyone or Big Brother will say about us. I really cannot hide my feelings anymore. There’s no rule book to win the prize. Even if its this relationship that I take out of this house I’m fine”. Bella said at the time.

Well, during a recent interview with media personality, Elozonam, Bella said that it came out of nowhere as she was in her emotions and insisted that she had her eyes on the prize.

Elozonam asked Bella during the interview, “You said in the house even of you don’t win the 100million, you still got a man.. do you still feel that way ?”

Responding, she said, “We say a lot of things in the house but No!..saying that came out of nowhere.. it was just banters.. I think I should have won the 100 million naira.”

If he cheats with you, he will cheat on you