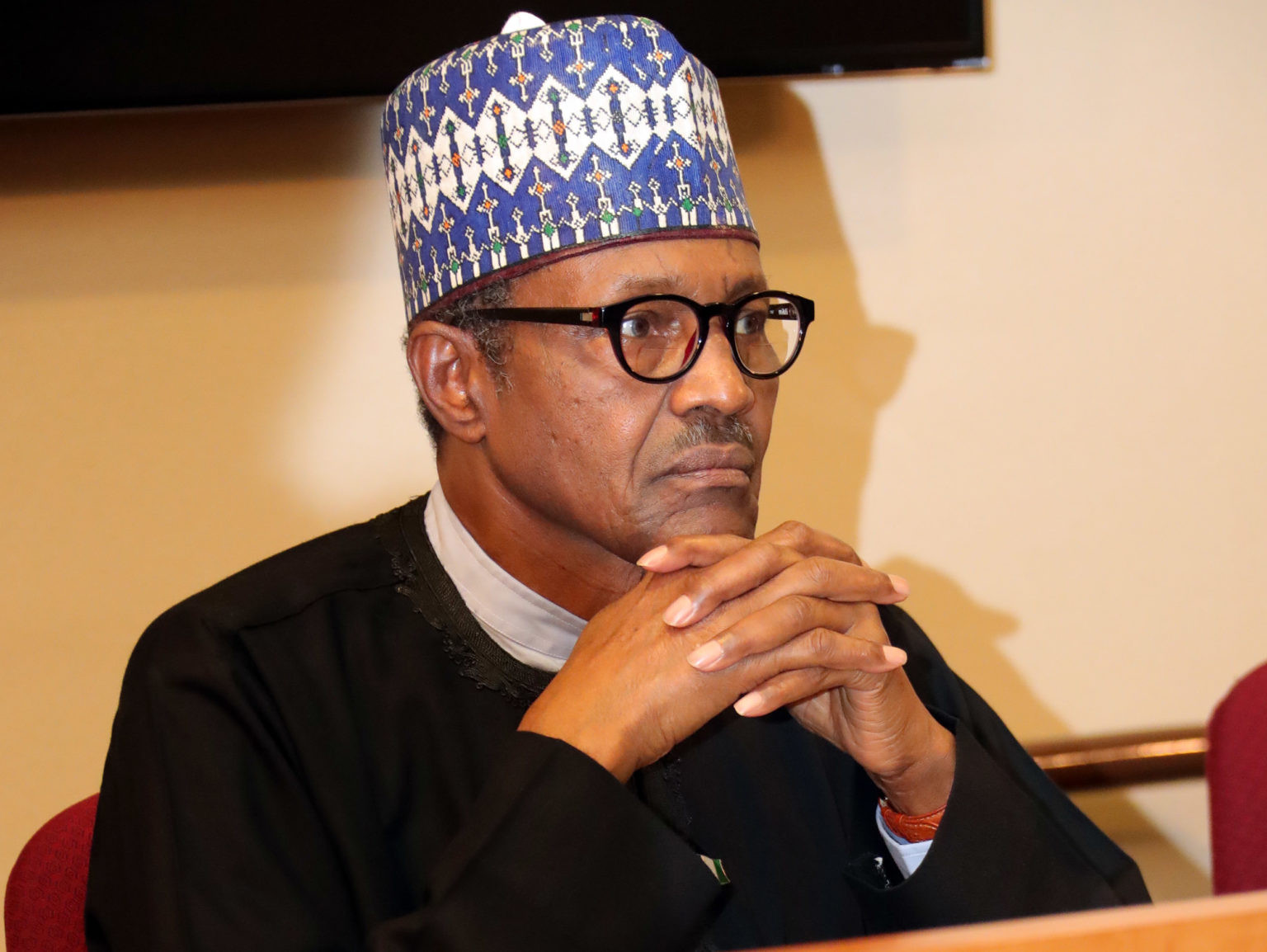 President Muhammadu Buhari has said that only a fraction of Nigeria’s looted funds stashed abroad has been recovered.

In an article titled ‘The West Must Return Africa’s Stolen Assets As Well As Its Artefacts’, published by Financial Times on October 5, the President noted that the clamour for repatriation of looted treasures is becoming irresistible.

He also stated that Africans can be trusted to preserve their assets and cultural heritage. Buhari said;

“Nigerians were delighted by the news this summer that 72 artefacts, known as the Benin Bronzes, held by the Horniman Museum in London were returning home, 125 years after being plundered by British troops. The clamour for repatriation of looted treasures is becoming irresistible.

“There was once a similar clamour for the return of Africa’s stolen assets, and I see both as part of the same struggle to bring back to Nigeria what is rightfully ours. Siphoned from the continent by corrupt former leaders, countless billions remain stashed in western bank accounts. Although Nigeria has arguably been the most successful among African nations in securing the return of stolen money, it has recovered only a fraction of what remains in the west.

“Earlier this year, Nigeria was forced to take legal action against the UK National Crime Agency, after repeated delays to the return of money taken out of the country in the 1990s by former dictator General Sani Abacha. However, the court case reveals the scale of challenge before us. Abacha is thought to have siphoned off up to $5bn to the west. This case concerned just £150mn.

“Given levels of corruption across Africa, there will be concern as to whether funds returned will be used appropriately. But we should not forget that it was through western jurisdictions that the money was laundered in the first place. Not trusting Africans to spend their own money properly echoes the argument that we can’t be trusted to look after our own cultural heritage.

“In the case of both looted cultural heritage and stolen assets, western museums and authorities largely seem to agree that the loot should, in principle, be handed back. However, the technicalities of repatriation leave plenty of room for maintaining the status quo.

“Museums say that treasures should be returned if it can be proved that they were looted. Of course, they argue, it is a different matter if artefacts were acquired through purchases and other legitimate means. But it is the same museums that are responsible for assessing the provenance of artefacts. They have a vested interest in keeping them, encouraging a lackadaisical approach and murky criteria.”

Buhari also called for stolen artefacts to be returned to Nigeria, while outlining plans to open a new museum in Edo state by 2025.

“In 2025, a new museum will open to showcase the treasures of the Kingdom of Benin. Designed by Ghanaian-British architect David Adjaye, the Edo Museum of West African Art will sit in Benin City, the former capital of the Edo kingdom. But without the return of more bronzes held in the west, we may struggle to fill the museum.

“Nigeria also has an infrastructure gap to fill — as the World Bank and other international development institutions have highlighted. Though my administration has undertaken the largest infrastructure programme since our country gained independence, the hold-up in repatriating stolen assets held in the west will make it difficult to finance new projects that help to alleviate poverty.

“In 2017, Switzerland returned $321mn to Nigeria’s Social Investment Programme to fund the national social safety net. Monitored by the World Bank, the money has now been disbursed through conditional cash transfers to 1.9mn of Nigeria’s most vulnerable citizens.

“Three years later, the US and the British Channel Island dependency of Jersey returned $311mn to the Presidential Infrastructure Development Fund, managed by the Nigeria Sovereign Investment Authority. The first projects financed by the fund, expressways and bridges, are due to be completed later this year.

“With stolen assets, the precise means by which institutions return such funds — whether they deliver them to the state, a government, an ad hoc fund or some other body — elicit endless discussion rather than action. We know corruption persists across Africa, as it does across the world. But we cannot afford to wait for unspecified “progress” to be achieved before this money is released.”