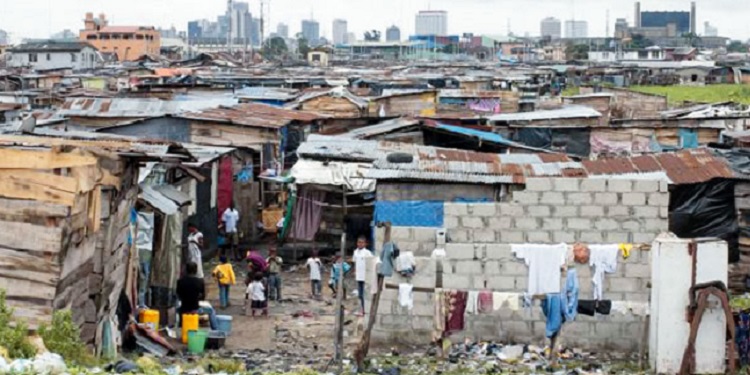 A Nigerian businessman has explained why he would never allow his child to marry someone from the “trenches.”

He further noted that the topic is not something to be sanctimonious or emotional about and that people can do whatever pleases them with their own children.

“As I get money, my pikin NO GO EVER MARRY trenches person. Na my pikin. Do with your own children how you want. I will do with mine how I want. This is not a topic to be sanctimonous or emotional about. Proper trenches people are mostly dangerous people. My work to make sure say e no get coconut head, because na from small the indoctrination against marrying trenches people go start. LOL!”, he said.

In other news, a young Nigerian lady, Goodness Zinny, has bewailed the promiscuity of some men as she narrates her experience with an admirer.

Zinny shared her experience on Facebook while reacting to a post about how men sleep with other women while planning their wedding to their main chick.

According to Zinny, she found out that a man who asked her to be his girlfriend got married to another woman a week later.

She said she was bamboozled when she saw his wedding pictures, and wondered why an intending groom would want to sleep with another woman days/weeks to his wedding.

“And this guy asked me out two weeks ago and i turned him down, to my greatest surprise I saw his wedding pictures last week and I said to myself so this guy was planning wedding with another babe and he still wants to knack me. Chaii God why are men like this,” she wrote.