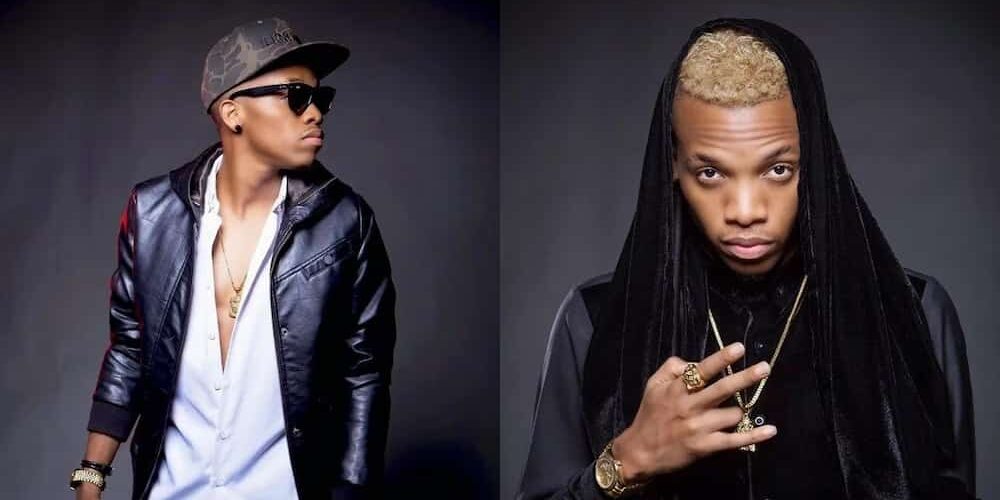 Tekno Miles , whose real name is Augustine Miles Kelechi, is a Nigerian singer and composer.

Tekno was born on December 17, 1992. He is from the Ivo Local Government Area of Ebonyi State. He was born into a family of six in Bauchi State, with five boys and one girl. He was raised across Nigeria due to his father’s military service, particularly in Nassarawa, Kaduna, and Abuja.

When Tekno Miles was eight years old, he enrolled in a music school where he learned the foundations of playing the piano and guitar.

He also attended the Kaduna Heritage School, where he finished secondary school.

He claimed that he never attended school but counts millions, indicating that he is not a graduate.

Tekno Miles’ initial contract was with K-Money Entertainment. His breakthrough song was Holiday.

Holiday, which featured Davido, was well-received and had a ton of airplay.

He became friends with Iyanya and Made Men Music Group manager Ubi Franklyn on the same occasion he met Iyanya. They convinced Tekno Miles to relocate to Lagos to advance his musical career.

He signed a recording agreement with Made Men Music Group (MMMG) on October 5, 2013, after which he released singles, including Dance and Anything. Thanks to these singles, he was nominated for a 2014 Nigeria Entertainment Awards Best New Act of the Year award.

DJ Coublon produced Tekno Miles’ smash track Duro, released on June 18, 2015. Duro was well appreciated in the US as well as in Africa. He released a remix with Phyno and Flavour N’abania on November 16, 2015. It peaked at number 5 on Capital XTRA’s Afrobeats Chart: Top 10 for September 2015 on the international stage.

It topped several charts in Nigeria. Tekno Miles released Wash on November 20. DJ Coublon produced the song, and AJE Filmworks handled the video’s direction. Tekno was listed by Billboard on December 27, 2016, as one of the top ten hip-hop and R&B artists to watch in the US in 2017.

Elton John performed Tekno’s Diana on an episode of his Rocket Hour radio show broadcast on Apple Music in 2016.

Tekno and American singer Ciara collaborated on the song Freak Me on August 10, 2018. Tekno announced the song’s debut on his Instagram page and unveiled the cover art. On Thursday, August 15, 2019, it was revealed that Tekno was one of the producers of Swae Lee and Drake’s Won’t Be Late.

Tekno unveiled the tracklist for his eagerly anticipated debut album, Old Romance, on December 6, 2020. He had an appearance in Kizz Daniel‘s 2022 song, Buga, which quickly rose to the top of the Shazam charts. The same year, Davido also disclosed how Tekno helped him revitalize his career at a key time when he needed new inspiration.

Some of Tekno’s well-known songs are:

As a testament to his career, Tekno has received several awards, including Best New Act at the 2014 Nigerian Entertainment Awards and Best Pop Extra Video at the 9th Nigeria Music Video Awards. Among other things, Best New Act at the MTV Africa Music Awards.

Tekno and his girlfriend, Lola Rae, had a child in May 2018.

He announced that he had moved to the United States in 2020. He had been reacting to the June 2 announcement that a proposal to rename Nigeria as the United African Republic, or the United Alkebulan Republic, had been made it to the Nigerian National Assembly.

Tekno revealed to the public that he suffered from acid reflux in 2017. His vocal cords were finally impacted by the disease, which had gotten more difficult. He needed surgery to address the problem.

The National Council for Arts and Culture (NCAC) said it would punish Tekno and use him as a scapegoat after he was seen with scantily-dressed women dancing on poles in a transparent display truck around the Lekki-Epe Expressway toll plaza in Lagos.

This claim was made by its director-general, Olusegun Runsewe, in response to the contentious music video for the song Techno that included nude dancers in 2019.

Runsewe said they intended to use him as a scapegoat to clarify that their moral compass is discipline rather than foolishness and immorality.

A four-minute video of the incident had sparked outrage on social media since it was posted.

Tekno has established himself as one of the most in-demand musicians in the Nigerian entertainment sector, both domestically and internationally.

He collaborates well with artists like Drake, among others, and was a part of Beyoncé’s groundbreaking The Lion King musical endeavour.