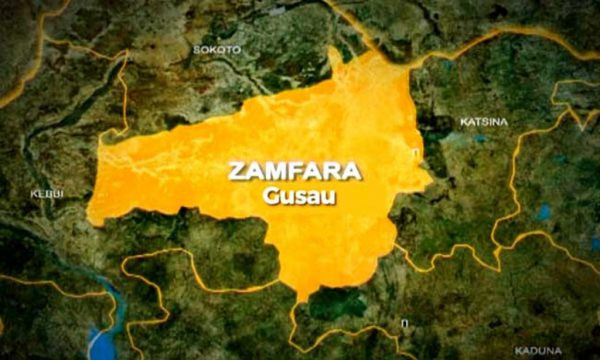 Six abducted women have been rescued by the police in Zamfara state alongside a one-year-old kidnap victim.

Police spokesman in the state, SP Muhammad Shehu, said the victims were abducted from Kadamutsa village in Zurmi Local Government Area of the state on November 24.

They were rescued along Zurmi-Jibia Highway on Saturday, November 26. The rescue was made possible with the assistance of local vigilance groups and intelligence report received by the police.

“Police operatives mobilised to the area where a search-and-rescue operation was conducted along Zurmi-Jibiya federal highway leading to the unconditional rescue of all the victims unhurt.

“The rescued victims were taken to hospital for medical checks, debriefed by the police and returned to their families.’’

The Commissioner of Police, Mr Kolo Yusuf commended the police operatives and vigilantes for the successful rescue operation.