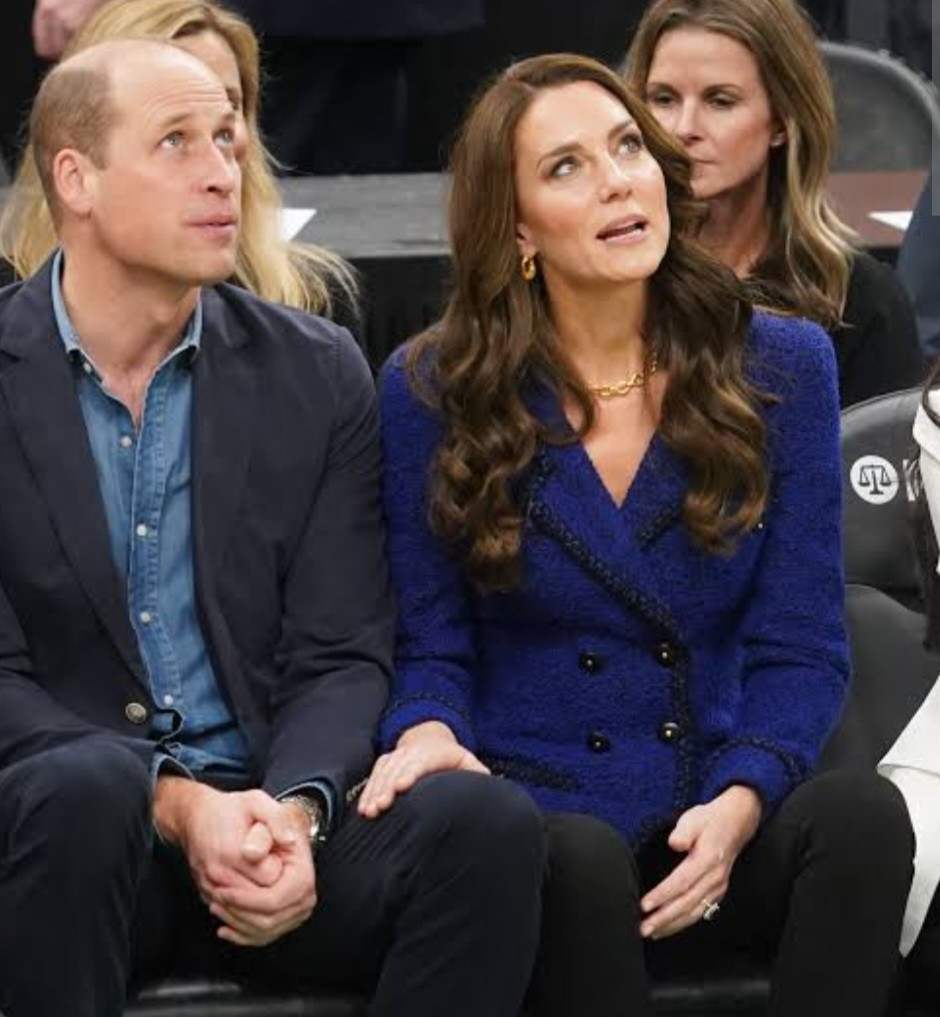 Britain’s Prince William and Kate Middleton were greeted by boos and chants of “USA” while attending a Boston Celtics game.

During their visit to the city on Wednesday, Nov. 30, the pair, who were in town to kick off William’s annual environmental prize program in Boston, sat courtside at the Boston Celtics game.

When their images were projected onto the Jumbotron they were met with a chorus of cheers as well as audible boos.

So both times William and Kate appeared on the @tdgarden big screen there were cheers but also some boos.
Along with chants of “USA, USA”.
Some say it was expected at the Boston team @celtics with such strong Irish roots.
But, still, not something the Royals get very often pic.twitter.com/281rp6avWV