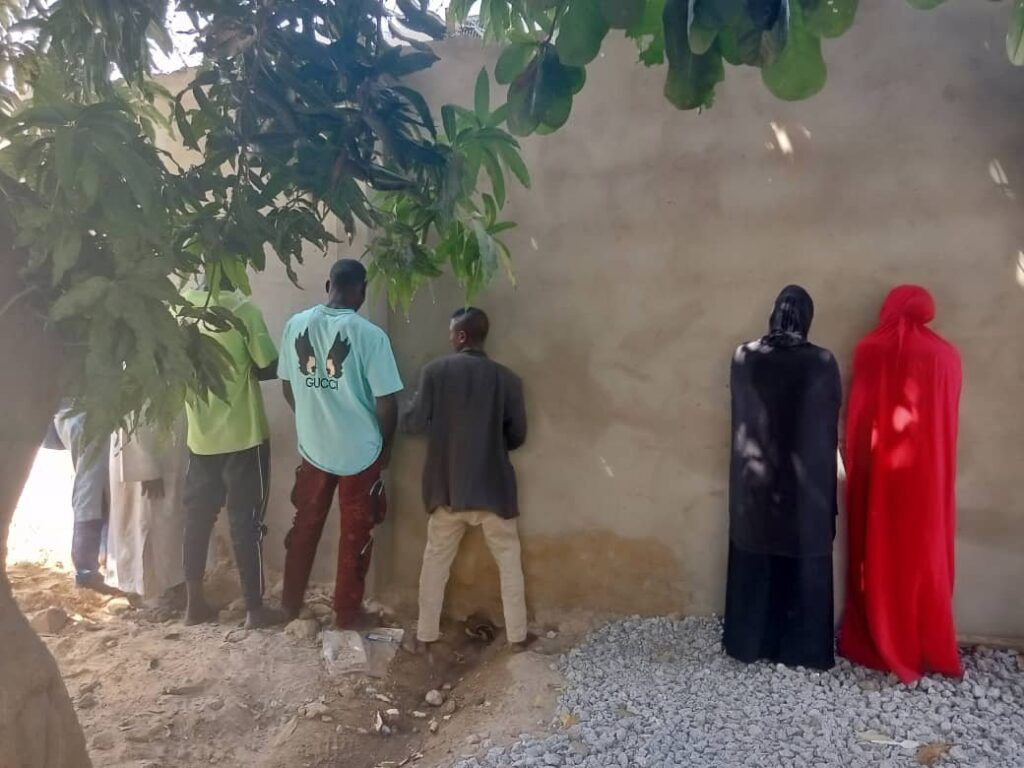 A 70-year-old man with four wives and 20 children has been arrested by Zamfara State Anti-Thuggery Committee for allegedly raping a 13-year-old girl.

Parading the man alongside other suspects on Friday, December 2, 2022, the chairman of the committee, Bello Bakyasuwa, said the suspect confessed to have raped the teenage girl twice.

Bakyasuwa said the suspect was arrested by the operatives of the committee while trying to rape the girl for the third time along Yan mangwarori area in Gusau town last Thursday.

“The rapist was arrested following a report from his family members who were not happy with what he has been doing with little girls in his matrimonial home. He was trailed and arrested as he was about to perform his nefarious act.,” the chairman said.

Bakyasuwa said he would not reveal the names of both the rapist and the girl that was raped for some reasons.

He, however, explained that the names would be revealed as soon as the suspected rapist is taken to court.

“I will not disclose the names of the suspect and the girl for some reasons but the man will be arraigned before the court by the appropriate authority where his name and that of the girl must be mentioned,” Bakyasuwa said.

The chairman said he would hand over the suspect to the appropriate authority for necessary action.

In an interview with newsmen, the 70-year-old man said he has four wives and twenty children.

He confessed that he has a canal knowledge with the teenage girl twice at different time in his house.

He said that he persuaded the girl with N100 for the first time and also gave her N200 for the second time.

He was exposed by his wives who informed the anti-thuggery committee which led to his arrest.

He, however, denied that he defiled the girl, stressing that his manhood was no longer functioning.

“I used my fingers to touch her womanhood and get satisfaction but I never used my manhood because of none erection,” he claimed.

In a related development, the committee has also arrested a suspect who specialized in bugling shops and snatching of motorcycles.