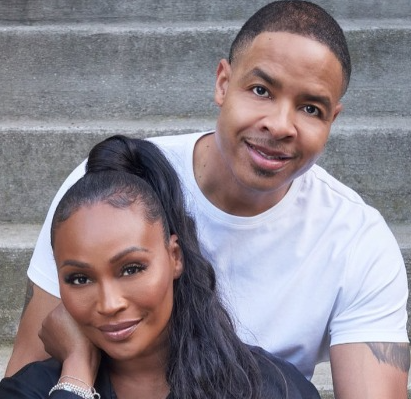 Cynthia Bailey alleged that her ex-husband Mike Hill cheated on her and that’s the real reason for their divorce, despite previously shutting down any infidelity claims.

The Real Housewives of Atlanta star married Mika Hill in 2020 and they announced their divorce in October 2022.

Documents filed on Thursday, Dec. 1, in Fulton County, Georgia, court claim that “Petitioner [Bailey] is entitled to a divorce from the Respondent [Hill] due to inappropriate adulterous relations and moral ethics in his conduct.”

Responding to the allegation, Hill tells Page Six exclusively that the cheating claims made in the new court filing were an “error” and his ex-wife’s legal team is allegedly “releasing statements retracting this.”

Hill adds, “I have love and respect for Cynthia. I always have and always will.

“As you heard in her own words, there was never at any time in our marriage any inappropriate adulterous relations. Our marriage didn’t work but we still remain the best of friends.”