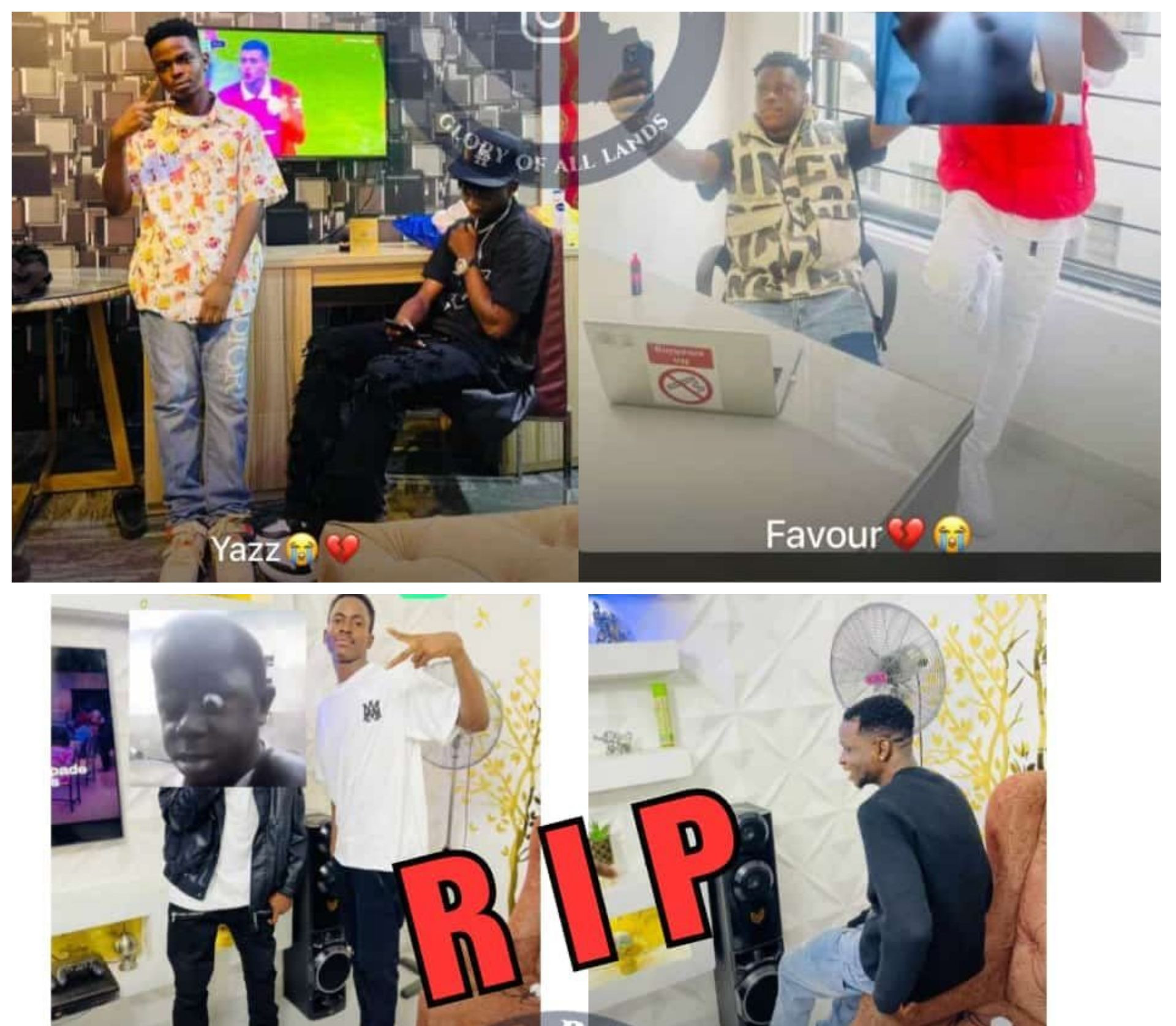 Four alleged internet fraudsters have died after an overdose of unknown illicit drugs in Bayelsa State.

The incident happened along the Nasco Egei Road of Biogbolo community in Yenagoa on Thursday, December 1, 2022.

The deceased were said to have taken the drugs in celebration of a financial breakthrough.

The Bayelsa State Commissioner of Police, CP Benjamin Okolo, who confirmed the death of the four youths on Friday, attributed it to a drug overdose.

“They died of a drug overdose. It is quite unfortunate that they administered the drug themselves. They were five and the one that survived told us that they took two pills each and that he took one. This was why they died,” the CP told Daily Post.

The Police Commissioner however assured that if the friends and family of the deceased insisted that the four boys were not poisoned, “the police will conduct an autopsy to determine the cause of death.”

One Melvin, who claimed to be a friend to one of the deceased, spoke with Daily Post as they were trying to secure the release of the corpse of one of the victims, Favour, a 19-year-old indigene of Southern Ijaw Local Government Area.

“We believe that they were poisoned. We are here at Ekeki Police Station in the company of Favour’s father to secure the release of the corpse for burial, but it is proving difficult after swearing to an affidavit. We gathered that they ate food they ordered and was delivered by a logistics motorbike and they died. One of them who was in the toilet, however, survived because he did not eat from the meal.”

Another friend of the boys, who pleaded anonymity, claimed:

“The deceased were much awake when we forced the security man to open the gate to their residence. Nelson (one of the deceased) was sitting on the chair but his head was on the ground with his vomit. Richie (another deceased) had his computer tab in his hand and Yazz…was struggling. It clearly showed that they were poisoned.”

Ghana and Uruguay are out of the 2022 World Cup