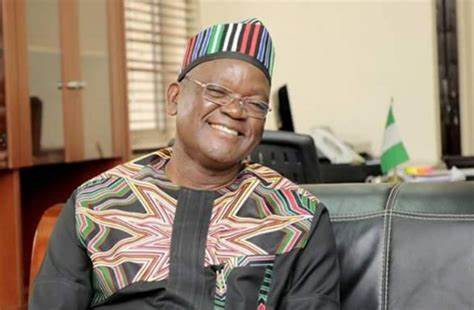 In a statement released by Nathaniel Ikyur, his Chief Press Secretary, Ortom accused Asawa of seeking attention and trying to curry favour from the Presidential Candidate of the Peoples Democratic Party (PDP) Atiku Abubakar.

“This is false, misleading and a calculated attempt by the former Council Chairman to use the name of the Governor and win cheap sympathy from the Atiku Abubakar camp.

“Governor Ortom could not have condescended so low to direct his supporters to molest anyone at the Gboko rally as violence has never been part of his style of politics.

“Governor Ortom has never used thugs either during elections or at any other time and so does not patronise them, contrary to the claims by the former council chairman.

“From the outbursts of Hon Asawa, it is obvious that he wants to take advantage of the call for fairness and equity by the G-5 Governors which Governor Ortom is a member to be recognised by the camp of the presidential candidate of our party.”