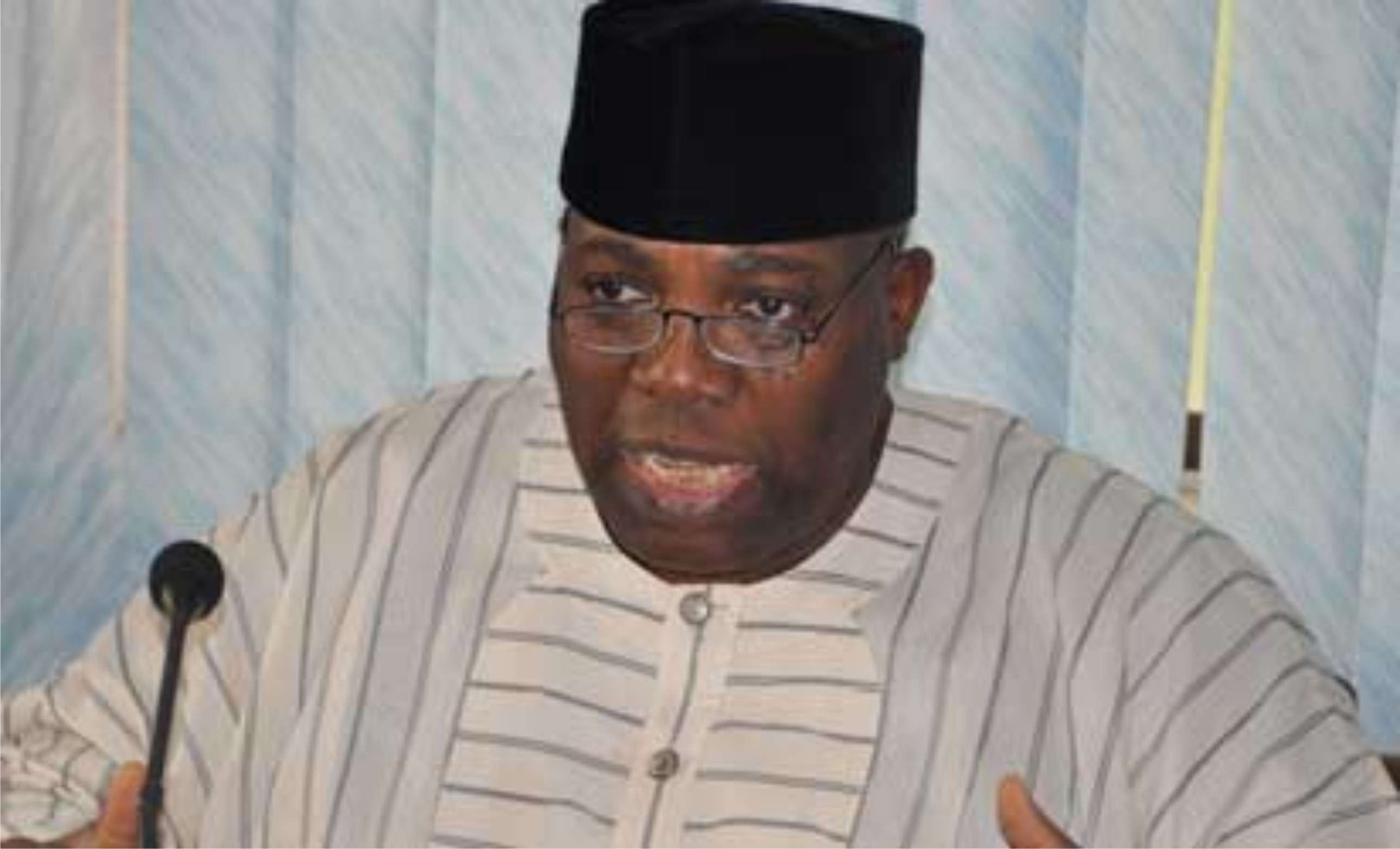 Umar Farouk, National Secretary of the Labour Party has declared the expulsion of Doyin Okupe, the Director-General of the party’s presidential campaign council, by the Ogun state chapter of the party, as null and void.

Addressing newsmen on Friday, December 2, Umar Farouk said Ogun chapter of the party did not follow the disciplinary procedures of the LP before arriving at the decision to revoke Okupe’s membership.

“The Ogun state chapter has acted outside its constitutional jurisdiction. The party has internal conflict resolution mechanism of handling cases against parties as enshrined in the party’s constitution.

“Therefore, the suspension of Dr Doyin Okupe from the party by the Ogun state chapter is null and void. He still remains a card carrying member of the Labour Party and the director-general of the presidential campaign council.

“The Ogun chapter fell short on contacting the party. Our constitution has enshrined in it, conflict resolution mechanism and disciplinary procedures.

“Before you discipline any member of the party, there are certain procedures that you have to follow — by querying and other procedures — and that has not been followed.

“No complaint has been written by the state chapter or his ward to the local government, to even the state, to indict any of the members.

“So, we are not unaware of what is going on, but we know we are telling you categorically that the national headquarters of the party is not aware of they are doing.

“They are doing it on their own and we are going to set up a committee. The NWC will sit down, set up a committee and then appropriate disciplinary action will be taken against the perpetrators in the state excos.”