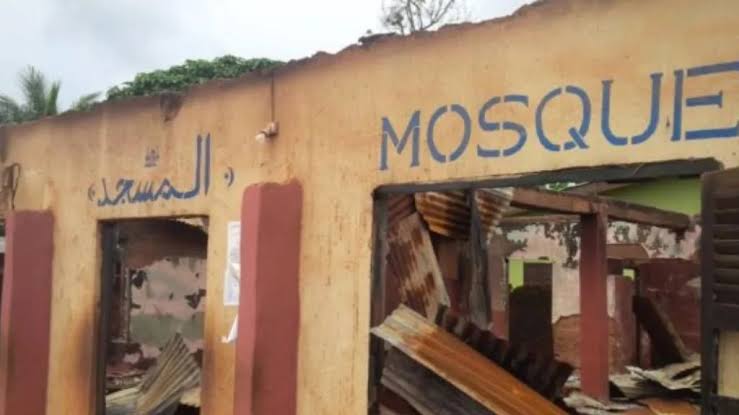 Three worshippers at a mosque in Ughelli, Delta State were on Friday abducted when some suspected herdsmen reportedly invaded the mosque, located along Okoroda Street in the town.

It was gathered that the incident, which happened at about 6.45am, left about 11 other worshippers injured.

A commercial driver resident in the community, who gave his name simply as Larry, said the attack took place right in the middle of prayers by the Muslim faithful.

He said, “Many residents were jolted from their sleep by gunshots followed by loud cries from people inside the mosque.

“People in my compound were so frightened that nobody could come out. We were only peeping through our windows. While the shooting lasted, we heard loud cries from some worshippers inside the mosque.”

Larry said after the invaders left, many residents thronged the mosque and were able to take injured worshippers to hospital.

“The worshippers told residents that three of their fellow worshippers were taken away by the gunmen,” he added.