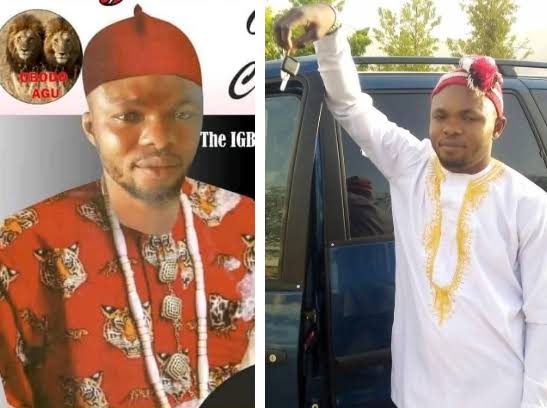 A 37-year-old businessman, Chukwunonso Chukwujekwu, has been found dead in mysterious circumstances in a hotel room in Bauchi State.

It was learnt that his lifeless body was discovered on Thursday, December 1, 2022, two days after he was initially declared missing.

The incident came one week after the abduction of a young politician, Markus Masoyi in Boi by gunmen who are still holding him captive and are demanding N100m ransom.

As of the time of filing this report, the cause of Chukwujekwu’s death remained a mystery as no one could give a clue as to what led to his disappearance in the first place before he was found dead.

A member of the Police Community Relations Committee in the area, who spoke anonymously, said that the incident had left many residents of the area in total confusion.

According to him, the deceased was found dead in a hotel room after he was reported missing and reported to the PCRC as well as the Police Divisional Headquarters in Bogoro.

I May Accept If Ooni Proposes Marriage — Peju Johnson