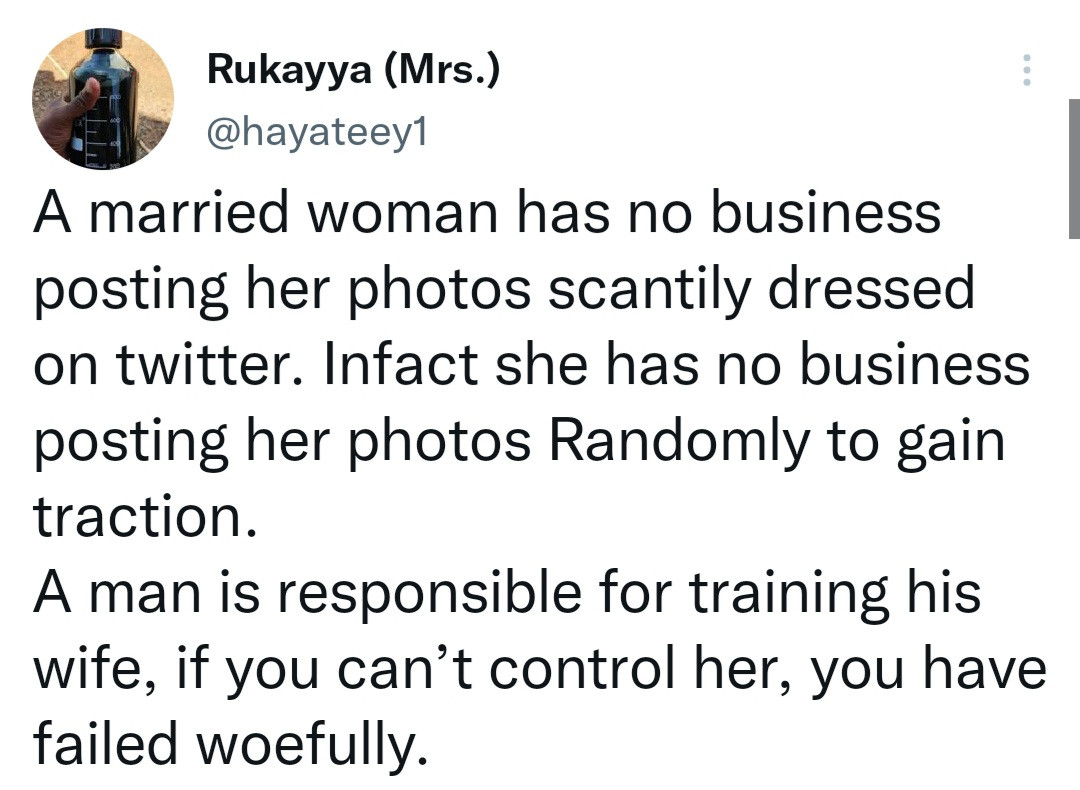 Twitter users have shared divergent opinions after a businesswoman opined that married women have no business posting photos on Twitter randomly to gain traction.

She went further to state that a man is responsible for training his wife and that if he can’t control her, he has failed woefully.

While some of her followers agreed with her, others pointed out that training a woman is not the responsibility of the husband but the parents of the lady. Read the divergent views below

Top 10 fastest cars in the world