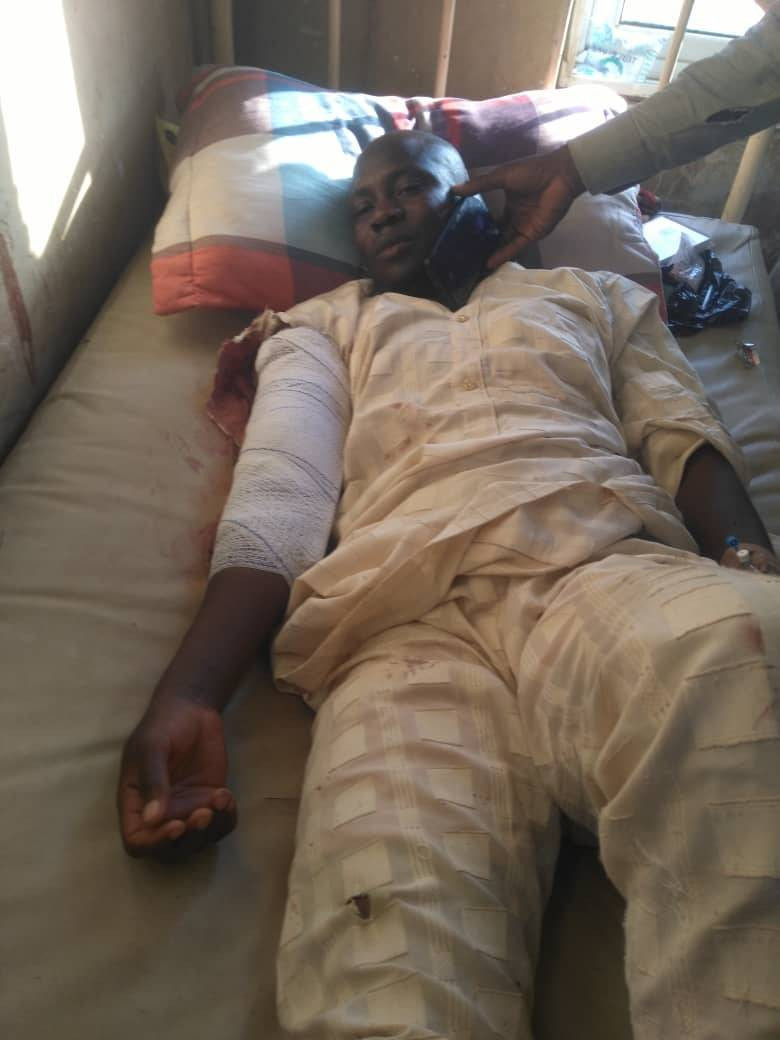 Imam, worshipper shot, many abducted as bandits attack mosque and villages in Katsina

A former councillor of Maigamji ward in Funtua LGA of Katsina, Alhaji Lawal Maigamji, said the bandits stomed the mosque during Isha’i prayer on Saturday, December 3, 2022, and opened fire on two people, including the Imam.

He identified those shot as Malam Yusha’u, the Imam, and Hussaini Jamo, a worshipper, adding that they are both receiving treatment at a hospital in Funtua.

“They surrounded the mosque when Ishaa’i congregational prayer was being conducted, after shooting Imam Yusha’u and Hussaini Jamo, they abducted 18 people and made away with them into the bush,” Lawal Maigamji said.

He added that four of the abducted victims escaped from their captors while in transit.

In a related development, at least 31 people were reportedly abducted in Karare and Kokiya villages of Batsari Local Government Area of Katsina State in the early hours of Friday.

The terrorists, which were said to number about 40 riding on motorcycles, invaded the village where they killed one person and abducted the people including women and children.

Daily Trust gathered that some of the abductees were students heading to the Government Day Secondary School, Karare from Kokiya village.

As of the time of compiling this report, residents of Karare and Kokiya villages were yet to ascertain the number of abducted victims.

Some residents who spoke to our reporter in Katsina expressed worry over the increasing spate of kidnappings for ransom, cattle rustlings and heinous killings of innocent people.

The chairman of Batsari Local Government area, Yusuf Yanji, who confirmed the kidnapping of of some residents, however, refuted the allegations of the students’ abduction, saying the story was unfounded.

Again, Unknown Arsonists Burn Down Another INEC Office In Imo