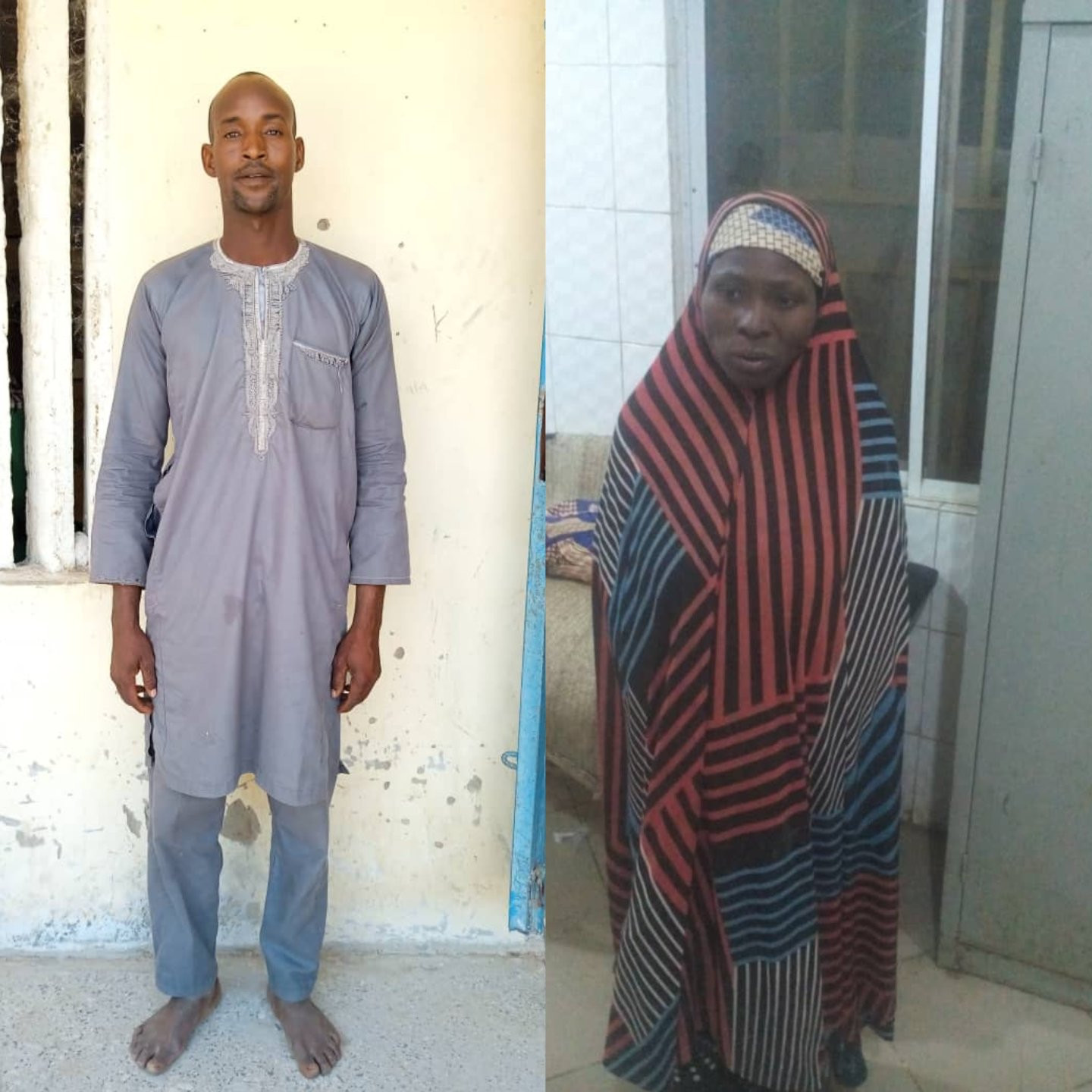 The Jigawa State Police Command has arrested a 30-year-old woman, Balaraba Shehu, for allegedly burying her newborn baby alive inside a toilet.

Spokesperson of the command, DSP Lawan Shiisu Adam, confirmed the incident in a statement on Saturday, December 3, 2022.

He said the incident happened on December 02, at about 2350hrs, in Tsurma village, Kiyawa Local Government Area of the state.

Shiisu said after police received the report, a team of Policemen were mobilized and proceeded to the scene of the crime.

“On receipt of the report, a team of policemen mobilized and proceeded to the scene of crime. On arrival, detectives exhumed the new born baby from the toilet where it was buried by the suspected mother. The suspect was arrested and is now in police custody,” he stated.

He added that the baby was rushed to the General Hospital Dutse, and certified dead by a medical doctor.

The PPRO said preliminary investigation led to the arrest of one Amadu Sale alias Dan kwairo aged 25 of Akar village in Kiyawa LGA.

According to him, Amadu was alleged to be responsible for the unwanted pregnancy and conspired with Balaraba to bury the baby after delivery.

The suspects would be charged to court upon completion of investigation.

“You have failed, if your wife posts pictures online” – Nigerian Lady, Rukayya shares

“Remi Tinubu helped me when I was sick, I cannot be an ungrateful bastard” – Olaiya Igwe explains his motivation for the unclad video.