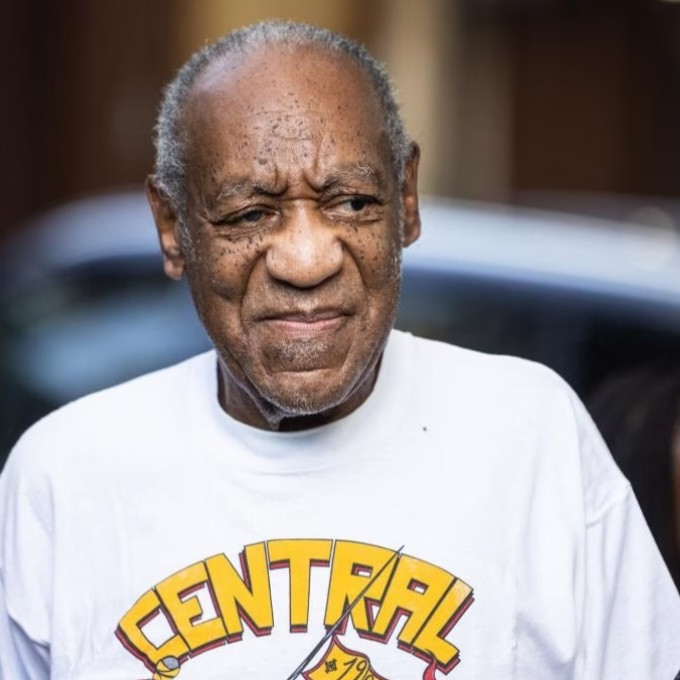 Five women are suing actor Bill Cosby for acts of sexual abuse which happened decades ago as they attempted to break into show business.

The alleged victims said Cosby, 85, had posed as a mentor to them, but he instead drugged them, groped them, raped them and sexually abused them as far back as 1969, according to a lawsuit they filed Monday evening, Dec. 5, in Manhattan Supreme Court.

The plaintiffs are also suing three companies — NBC Universal Media, Kaufman Astoria Studios and the Carsey-Werner Company — for their apparent failures to intervene and protect the women.

They said the companies “condoned and encouraged” the abuse by their inaction.

The five women — Lili Bernard, Eden Tirl, Jewel Gittens, Jennifer Thompson and Cindra Ladd — said Cosby volunteered to mentor them, but instead violated them when they were young and vulnerable. Four said the abuse occurred in the late 80s and early 90s.

Bernard, who played the role of Mrs. Minifield on “The Cosby Show,” said Cosby drugged and raped her on two occasions in 1990.

During the second alleged assault, she said she awoke while Cosby was on top of her and screamed “No,” before he smothered her with a pillow, court papers say.

He also forced her to perform oral sex on him in a separate incident at his Manhattan home, after which she said she planned to go to police and the hospital, the suit alleges.

“In response, Bill Cosby told Ms. Bernard that if she went to the police or the hospital, he would seek criminal charges against her for making a false accusation, make sure that she stays in prison for a long time, sue her for defamation, ‘blacklist’ her from the entertainment industry, and ‘erase’ her,” the suit claims.

“Bill Cosby then pushed Ms. Bernard down the stairs and out of his home.”

Cosby then threatened to fire her and yelled “sexual profanities” at her on the set of The Cosby Show in front of production crew and other actors.

Bernard said Cosby’s abuse made her fearful for her life and career.

Another plaintiff, Tirl, said she was offered a small part as a police officer on The Cosby Show in 1989 and was repeatedly invited to Cosby’s dressing room for lunch and refused each time until an employee Frank Scotti “grabbed her by the arm and physically escorted her to the dressing room” in front of other staffers at least four times.

Tirl, who has publicly accused Cosby in the past, told employees of Kaufman Astoria, Carsey-Werner and NBC that she was uncomfortable — even breaking down to tears over the humiliation, the suit states.

On three of the times, Tirl was able to escape the dressing room before Cosby arrived. On the fourth time, Cosby entered the room, locked the door and restrained her, she alleged.

Plaintiff Gittens, who had been talking to Cosby about getting a role on his show, said the actor had drugged and assaulted her in his Manhattan home in the late 1980s, according to the suit.

She said he allegedly drugged, reached under her skirt, anally penetrated her with his finger and ejaculated, the suit states.

The last plaintiff, Ladd, said she became “platonic friends” with Cosby in 1969. She alleged that on one of their outings at a movie theater, he gave her an unidentified pill to help with a headache that caused her to black out.

She said when she woke up, she was lying in bed with Cosby in a robe nearby “with indications that Bill Cosby had vaginally raped her without her consent while she was blacked out, including his semen on and between her legs.”

The women are able to bring the lawsuit forward now due to New York’s recently enacted Adult Survivors Act, which suspends the statute of limitations for one year, allowing adult victims of sex assault to bring their abusers to court.

“With the passage of the [Adult Survivors Act], these five women can now come forward and pursue justice for what was done of them,” the plaintiff’s lawyer Jordan Merson said.

Over the years, Cosby has been accused by dozens of women of sexual assault and has adamantly denied the charges.

He was found guilty of three counts of aggravated indecent assault in 2018 and sentenced to 10 years in jail. He appealed the decision to the Pennsylvania Supreme Court, which overturned his conviction, leading to his release in June 2021.

Most recently, a Santa Monica civil trial jury found him guilty in June 2022 of sexually abusing a teen girl in 1975.

Not all men are scum: Okada man hailed for refusing sexual advances from stranger who asked for sex