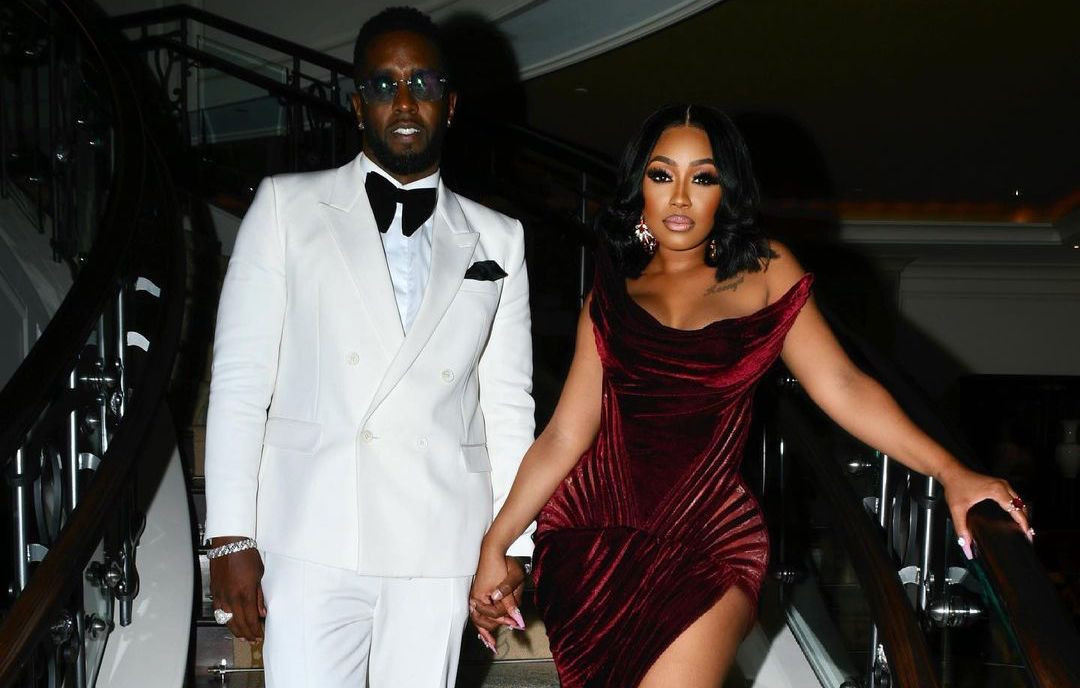 American music executive and rapper, Diddy had quite a steamy moment with female rapper, Yung Miami at the Club Love pop-up party held at his (Diddy) Miami estate.

A video obtained by TMZ which captured their steamy moment has reignited speculations of their alleged polyamorous relationship still ongoing.

Miami didn’t break a stride in her stilettos, even as Diddy grabbed a handful of cheeks at the party.

The duo have been openly dating for over a year and have been providing both entertainment and drama for fans. They were first linked in the summer of 2021, and finally went public in June 2022.

Yung Miami has also stated that they’re both single even though they’re dating each other.

The Bad Boy Records mogul had also gifted Miami a brand new Mercedes Maybach and also acted as a mediator between one of his other girlfriends and the female rapper.

”He has never come to the house. He has never called”- Actress Yvonne Jegede calls out her ex, Kunle Fawole, for neglecting their four-year-old son (video)