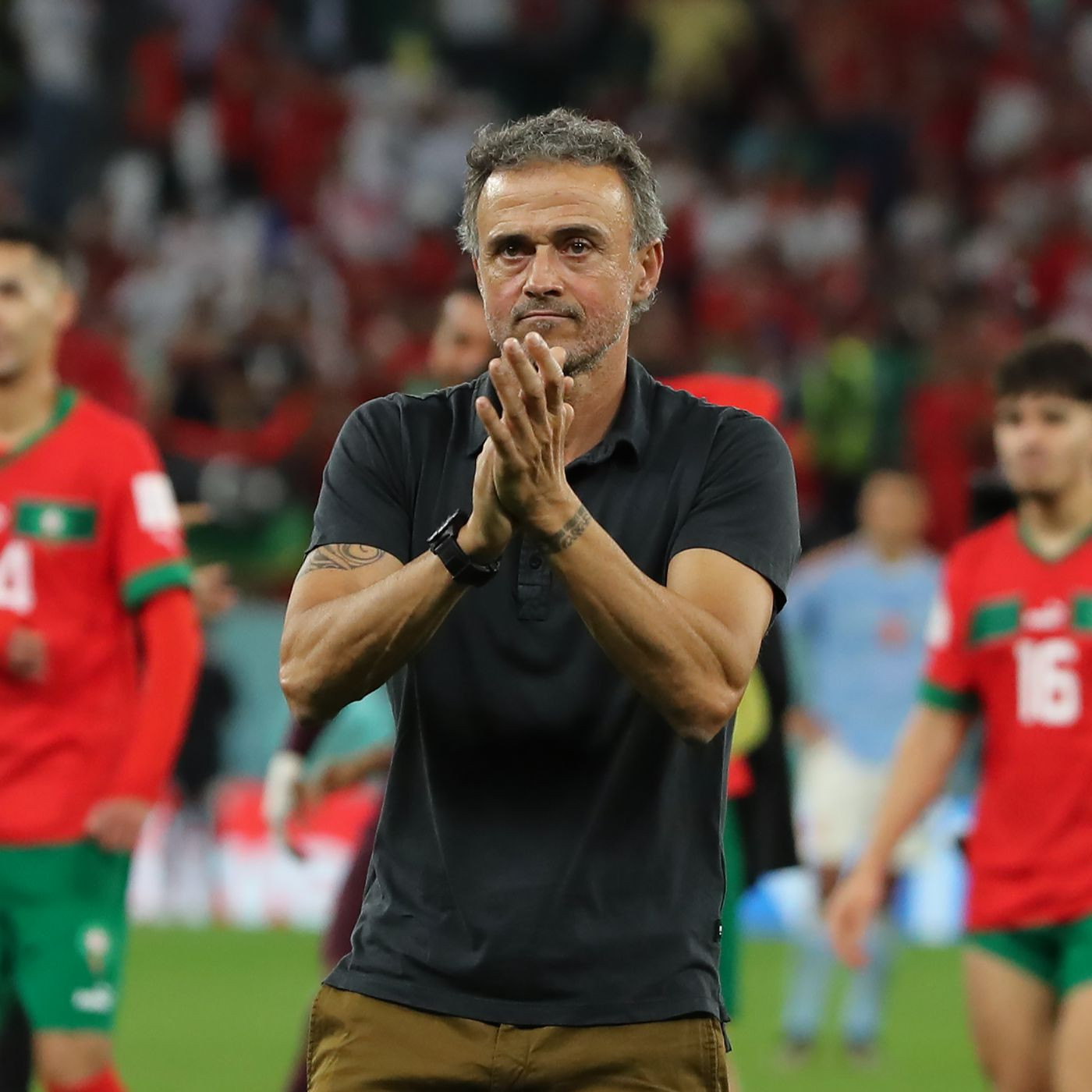 Luis Enrique has left his role as coach of Spain’s national team after the country crashed out of the 2022 World Cup by losing on penalties to Morocco.

The former Real Madrid and Barcelona player had been the coach since 2018. He will be succeeded by the manager of Spain’s under-21 team, Luis de la Fuente.

The Spanish Football Federation (RFEF) said in a statement that it “would like to thank Luis Enrique and all his coaching staff for their work at the head of the senior national team over the last few years”.

“The RFEF sports management has sent the president a report in which it is determined that a new project for the Spanish national football team should be started, with the aim of continuing the growth achieved in recent years thanks to the work carried out by Luis Enrique and his collaborators,” it added.

Imposing “his own stamp and through a defined style”, the federation said the coach had “placed his faith in young talent and has given hope for the future of the Spanish national team”.

Luis Enrique took over the national team after the 2018 World Cup in Russia, revamping the squad.

He temporarily left because of the illness and eventual death of his young daughter but returned in 2019.

E shock am: Abroad-based Nigerian shares funny experience with white boss who was curious about Lagos