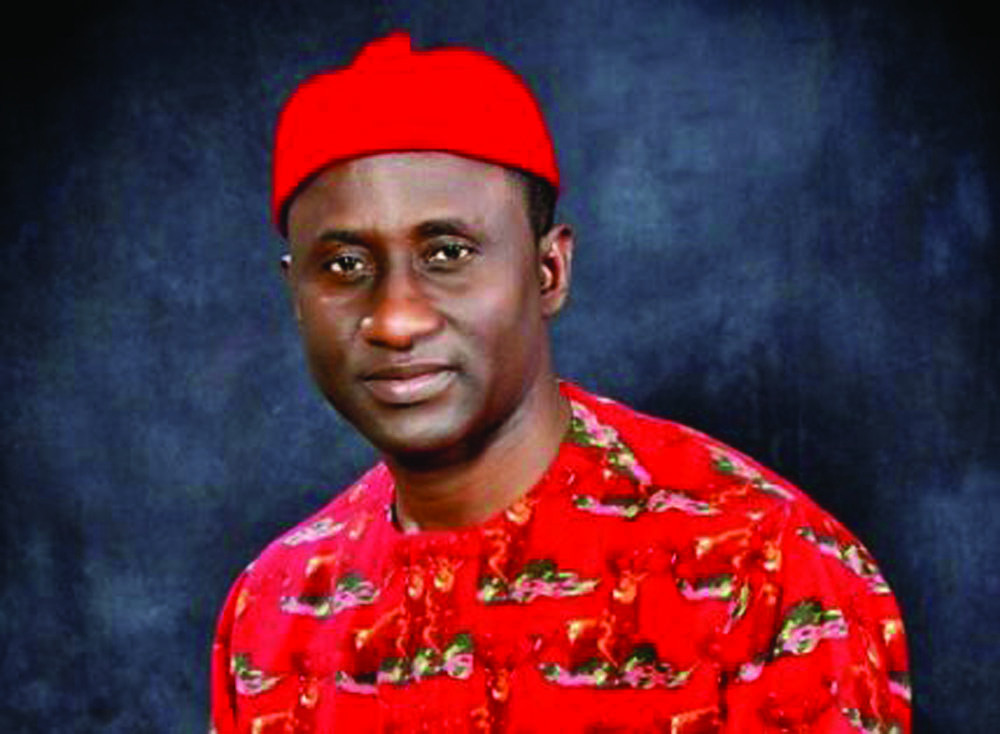 Former minister of state for mines and steel development, Uche Ogah has been convicted by an Abia state magistrate court in Umuahia for forgery.

In a lawsuit marked UMSC/362/2022 and filed by Abia state chapter of the All Progressives Congress (APC), it was alleged that Ogah fabricated the party’s direct primary result sheet “with intent that it may be acted on as genuine”, despite not participating in the party’s May 26, 2022 governorship primary.

The party which stated that the offence is in contravention of section 465 of the Criminal Code (as it applies in Abia) and punishable under section 467, added that Ogah’s “falsification” was detrimental to the party and Ikechi Emenike, whom the party recognises as its “authentic governorship flagbearer”.

The presiding magistrate, Ngozi Nwangwa who ruled on the case said;

“I’m convinced that the defendant has no defence.

“I hereby commit Dr Uche Ogah for the offence as charged.”

Acknowledging Ogah’s absence during the court proceeding, the magistrate gave security agencies an order to arrest him wherever he may be and hold him in any correctional facility until the day he is brought to court for sentencing.

It was also learnt that the Minister who had no legal representative during the case, has failed to appear before the court since November when the matter came up for hearing.

Get you a man that’s obsessed with you