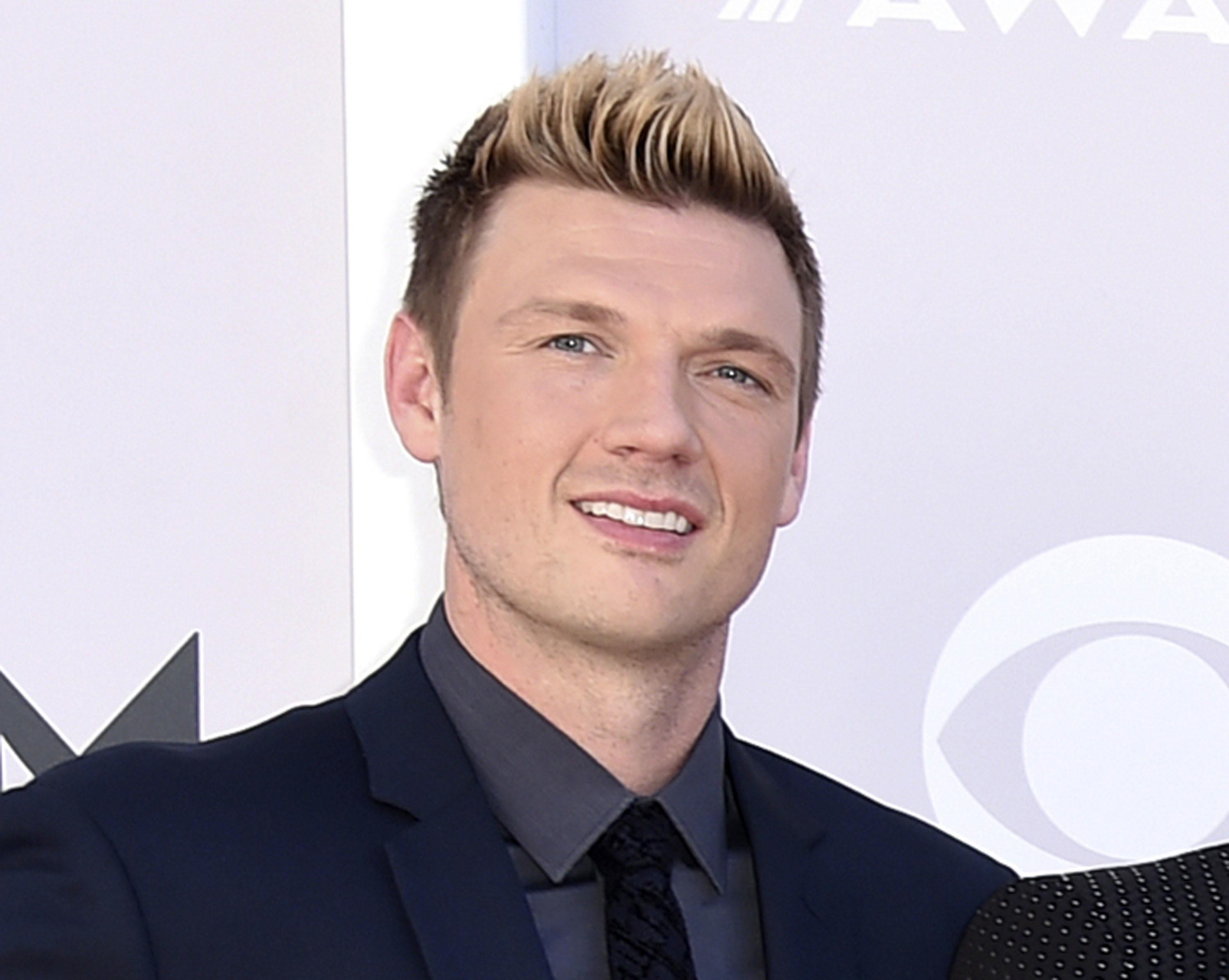 American singer and a member of the vocal group Backstreet Boys, Nick Carter has been accused of “raping an underaged autistic fan with cerebral palsy”.

The now-39-year-old victim who claimed that she feared the repercussions of telling her story for decades, accused Nick of leaving “bruises” on her body during the 2001 incident on his tour bus.

Court documents obtained by Page Six revealed that 42-year-old Nick is being sued by Shannon “Shay” Ruth for sexual battery.

She alleged that she was invited by Nick to his tour bus after a concert in Tacoma, Washington, while waiting in an autograph line.

Recounting how she was asked if she wanted a drink by Nick, Ruth said she was asked for apple juice, and he allegedly told her he had cranberry juice, giving her a “red-colored drink.”

She claimed that the drink which Nick called “VIP juice” had a wrong taste but she drank it even though she was underage and didn’t want to. She now believes it was a mix of alcohol and cranberry juice.

Nick, she claimed, took her to the bus’ bathroom, and ordered her to perform oral sex on him. She claimed she was crying during the ordeal, but he kept going. She then described how Nick took her to a bed on the bus and continued to assault her, and after the incident, she allegedly said she’d tell people about what he did.

It was alleged in the document that he threatened he’d turn people against her nor would they believe her, calling her a “r******d little bitch.” The alleged victim, a virgin at the time, claimed she contracted HPV after the incident. She is seeking monetary damages for the alleged crime.

Speaking at a press conference streamed over Facebook while joined by her attorneys, Ruth claimed she was 17 years old, while Nick was 20 when he sexually assaulted her on his tour bus.

“The last 21 years have been filled with pain, confusion, frustration, shame and self-harm that are a direct result of Nick Carter raping me.

“Even though I’m autistic and live with cerebral palsy, I believe that nothing has affected me more than what Nick Carter did and said to me.

“Carter tried to scare me into silence … he was nasty and threatening and left bruises on my arm.”

Wiping her face as tears fell, she added:

“I felt like I had nowhere to turn, no way to express my emotion. And I truly believe that if I’d told anyone I’d go to jail.

“I struggled with blaming myself because I got on the bus with Nick.

“My motivation with coming forward and filing this lawsuit is to stop Nick Carter from assaulting more teens and women.”

Ruth also said she “knows” other women have similar stories and her hope is to “hold Nick Carter accountable.”

The alleged rape victim’s attorney also took the podium to support his client and said there are three other women involved – identified only as Jane Doe.

“This claim about an incident that supposedly took place more than 20 years ago is not only legally meritless but also entirely untrue.

“Unfortunately, for several years now, Ms. Ruth has been manipulated into making false allegations about Nick – and those allegations have changed repeatedly and materially over time.

“No one should be fooled by a press stunt orchestrated by an opportunistic lawyer – there is nothing to this claim whatsoever, which we have no doubt the courts will quickly realize.”

In 2017, former Dream member Melissa Schuman also claimed Carter sexually assaulted her when she was 18 years old and he was 22. He acknowledged they had sexual relations but insisted they were consensual. Carter has also never been charged for such crimes.