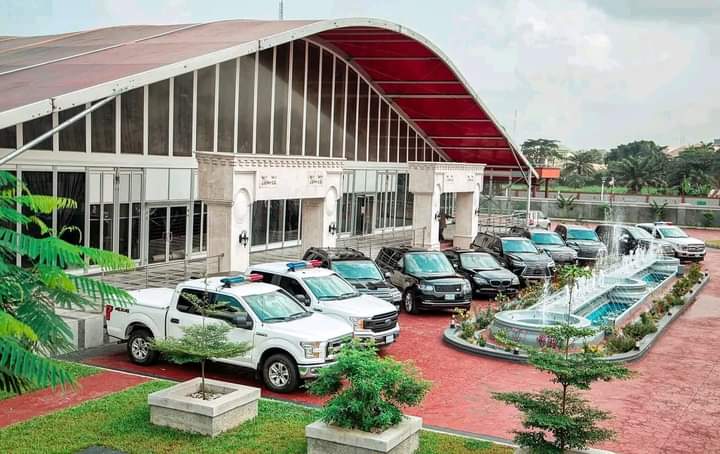 The Rivers State Government has sealed the premises of a popular hospitality spot, EUI Events Centre, on Abacha Road, GRA, Phase 3, over obstruction of traffic.

The state Commissioner for Information and Communications, Chris Finebone, disclosed this while briefing newsmen after the state executive council meeting which ended late on Wednesday at the Government House, Port Harcourt.

He said, “The Rivers State Government has noticed that previous advice and warnings to the management of EUI Event Centre, GRA Phase 3, Port Harcourt, to refrain from blocking an entire stretch of Sanni Abacha link road without government approval fell on deaf ears.

“Following subsequent refusal by the management of the event centre to properly manage parking of their clients’ vehicles, the Rivers State Government has, with effect from December 7, 2022, sealed the centre.”

Also briefing journalists, the Commissioner for Physical Planning and Urban Development, Austen Chioma, said the centre management had promised to always ensure that guards controlled traffic properly in the area.

“I got information and I went there myself and I saw that the road was totally blocked. I told the owner of the place that it could not be tolerated and she said that she had done her best and could not kill herself,” Chioma added.

Yuletide: Edo Police Warn Against Use Of Fireworks