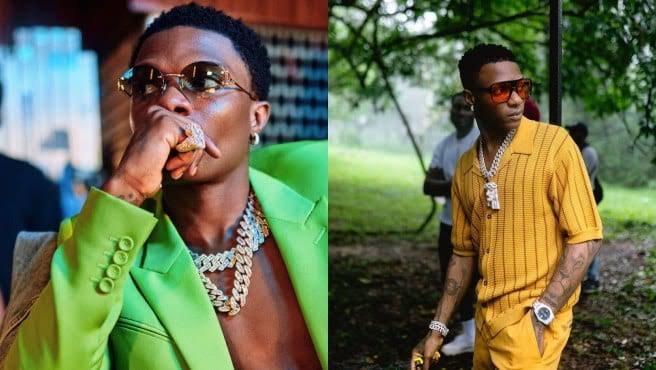 ‘One Dance’, a song by Drake, the rapper, featuring Wizkid, has scored a diamond certification

The Recording Industry Association of America (RIAA) updated its database on Thursday to reflect the new entry.

‘One Dance’ is a song from ‘Views’, Drake’s fourth studio album.

It features guest vocals from Wizkid and the British singer Kyla, both of whom co-wrote the song with producers.

‘One Dance’ was released for digital download in April 2016 and was serviced to US urban, rhythmic, and contemporary hit radio.

The dancehall and Afrobeats song reached number one in 15 countries, including Australia, Canada, France, Germany, Ireland, the Netherlands, New Zealand, Switzerland, the United Kingdom, and the United States.

It became Drake’s first number-one single in all 15 countries as the lead artiste.

As of December 2016, it had sold two million copies in the US, thus being the fifth-best-selling song of the year.

It was the best-performing song of that year for Apple Music.