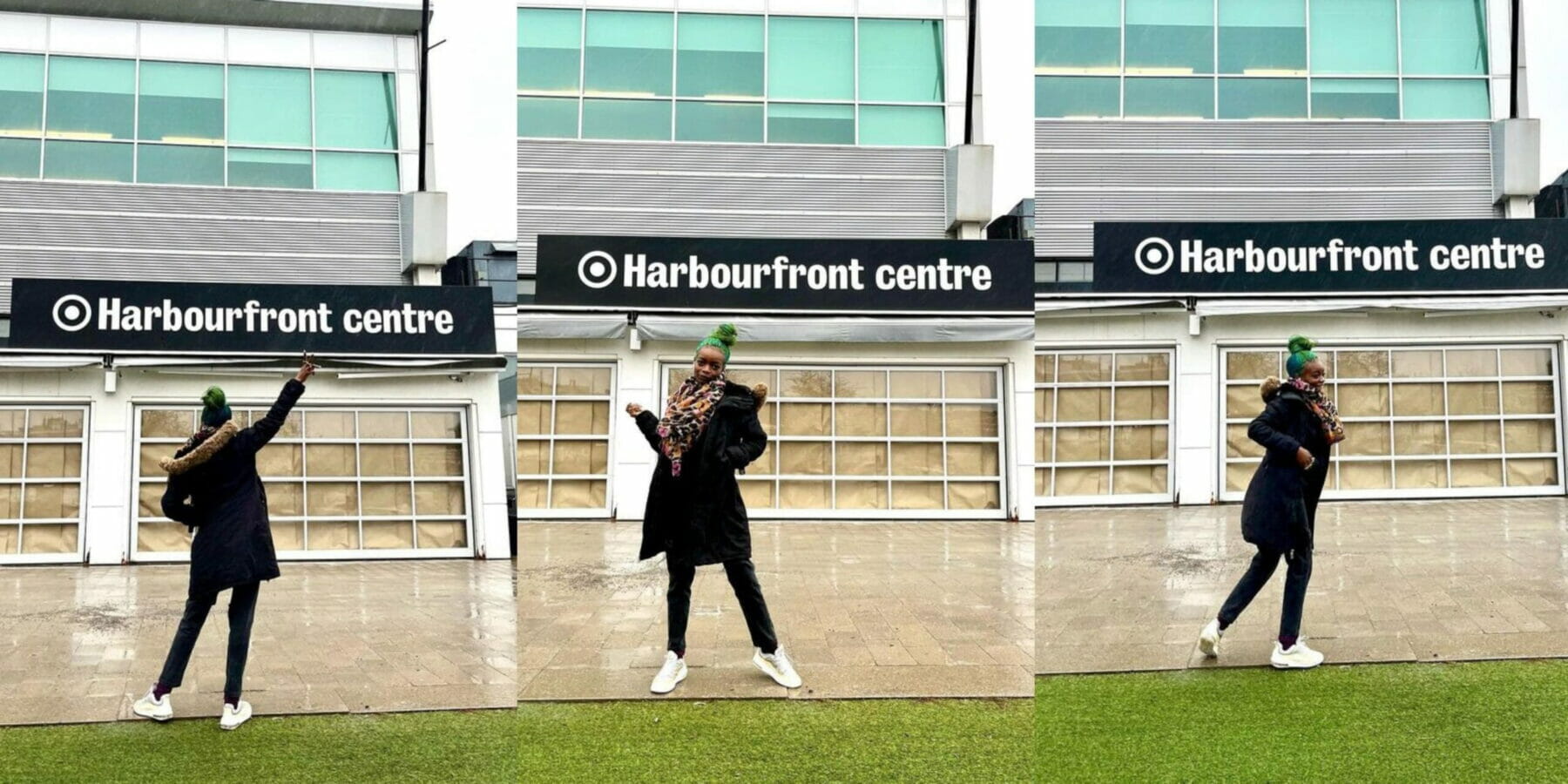 The reality star shared the good news on her Instagram page as she shared happy photos of her in the country.

Arin Olao stated that if anyone had told her that she would be starting the year in the country, she wouldn’t have argued with them. Giving reasons, Arin said that this life is taking her to places she doesn’t know. However, no matter where life takes her, she would stay there and enjoy it gleefully.

An excited Arin added that she is humbled and thankful for her blessings and lessons as all the dots keep connecting.

“If you told me this is how I’ll be starting 2023, I won’t argue with you because this life dey carry me where I no know all the damn time & I just stay and enjoy the ride gleefully. New City. Same Career. New Lane. Fifth Lane. This is the day the Lord had made. I am Humbled and Thankful for all my blessings and lessons. All the dots keep connecting. I’m miles away but never far away.. signing in from Tdot, your girl is back & ready to take the city and I’m bringing my babies”.

Pasuma’s daughter jubilates as she becomes a Canadian citizen

The 21-years-old announced the good news on her Instagram story with a photo of her beside Canada flag and balloons.

“Say hello to the latest Canadian citizen”, she captioned the photo.

In a video posted online, the singer’s daughter could be seen showing off her passport as she facetimed her father.

Pasuma’s daughter had joined the long list of Nigerian celebrities obtaining citizenship in other countries.